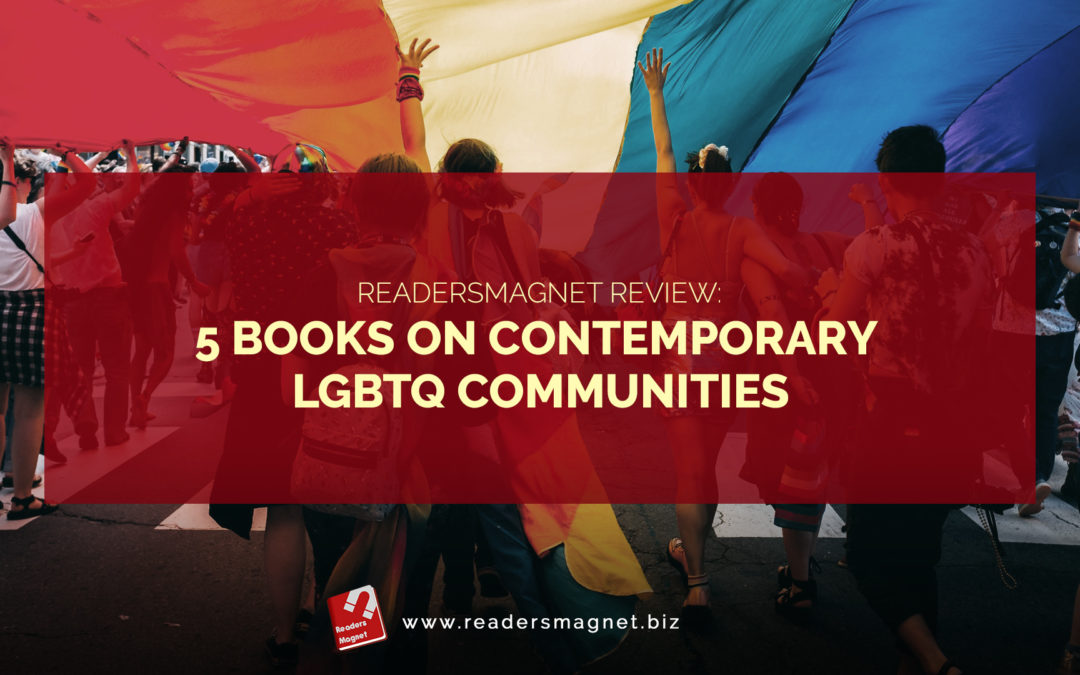 The Stonewall Reader by Jason Baumann

In April 2019, Jason Baumann, coordinator of humanities and LGBT Collections at the New York Public Library, released The Stonewall Readers in time for the 15th anniversary of the Stonewall Uprising. It is considered to be the most significant event in the history of the gay liberation movement and ushered a new era in the fight for LGBTQ rights in America. The Stonewall Readers is a collection of journal entries, personal accounts, periodic literature, and past articles from various LGBTQ print materials that chronicled the years leading the riots as well as the years after the said events. The book also features some of the most prominent figures in the LGBTQ community and the contributions they have made which to this day remain significant.

A Law from Eden: Solving the Mystery of Original Sin by Marylin Taplin

Originally published in 2001, A Law from Eden: Solving the Mystery of Original Sin, is a thought-provoking Christian book by Marylin Taplin. In her book, Taplin discussed how sexual perversion becomes the true original sin and how it has influenced today’s liberal views on sexuality, gender preference, and other ideas that are contrary to God’s teachings in the Bible. Taplin firmly believes that the sexual act committed in the Garden of Eden is the root of all sins, and these sexual acts, present ancient pagan societies are now found in contemporary LGBT communities. Filled with personal commentaries, profound insights, and years of research, A Law from Eden is an interesting and passionate read.

A Change of Affection—A Gay Man’s Incredible Story of Redemption is a 2019 memoir by Becket Cook. It features a powerful and dramatic journey of Cook’s transformation from a liberal homosexual to a devout Christian. Becket Cook was a successful Hollywood set designer. In his time in Los Angeles, he embraced the progressive culture as well as the Hollywood lifestyle, building a successful career in a city where almost anything is impossible. Cook’s life changed the day he met a pastor at an LA coffee shop, and as they say, the rest is history. A Change of Affection details how the gospel changed not only Becket’s view on homosexuality but also his overall view of life and faith. A Change of Affection is one inspiring and remarkable read.

Queer (In)Justice: The Criminalization of LGBT People in the United States by authors Andrea Ritchie, Joey L. Mogul, and Kay Whitlock attempt to expose further the injustice that is being suffered by the members of the LGBTQ community, even to this day. It digs deeper into queer experiences as “suspects,” defendants, prisoners, and survivors of crime. The authors unpack queer criminal archetypes—from “gleeful gay killers” and “lethal lesbians” to “disease spreaders” and “deceptive gender benders” to show the price of being a queer, whether or not they are guilty or innocent of the accused crime. Queer (In)Justice is a haunting yet enlightening read. The book is powerful work that will challenge readers to study the issue of LGBTQ rights and equality.

Walking the Bridgeless Canyon: Repairing the Breach Between the Church and the LGBT Community by Cathy Baldock features Baldock’s encounter with the LBTQ community and an unlikely friendship with Netto Montoya, a Native American. Cathy is a straight conservative evangelical Christian while Montoya is a lesbian. The two met while hiking trails in the Sierra Nevada Mountains in 2001. Walking the Bridgeless Canyon tackles the historical, cultural, medical, and political layers of discrimination encountered by the LGBTQ community. Baldock’s book offers a fresh perspective, new topics for discussion, and more importantly her personal insights and realizations. Walking the Bridgeless Canyon is truly an inspiring and life-changing read.