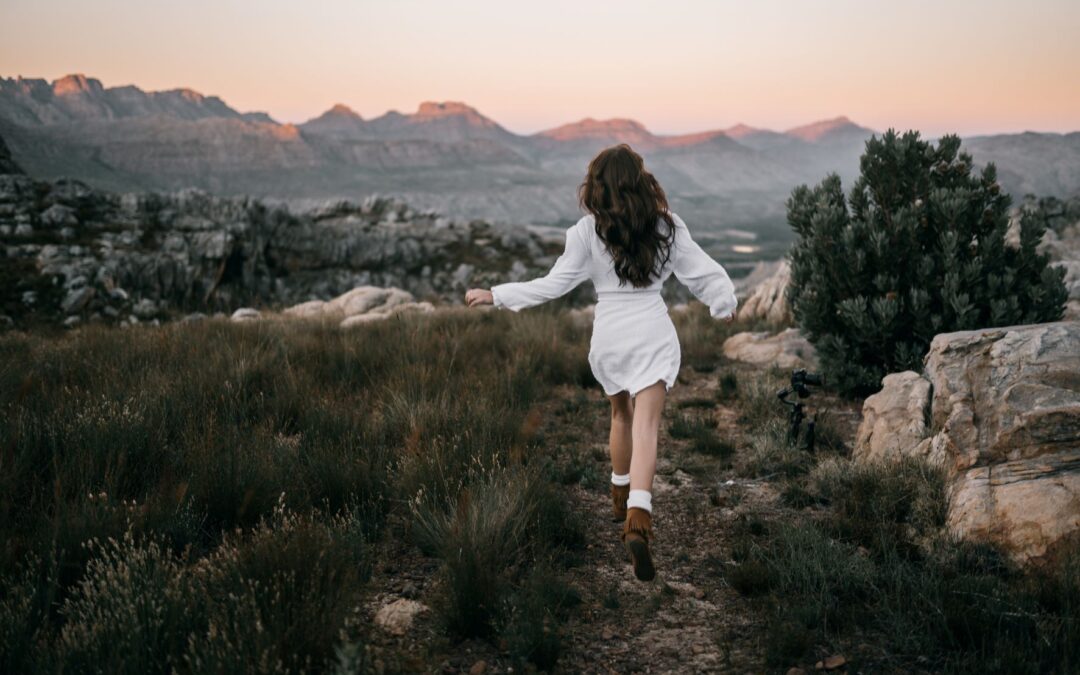 People read books, mainly fictional stories, to escape reality. They lean on the magic in books whenever they feel stressed out or have problems troubling their days.

Readers cling to this magic present within those pages. They think of books as the second or alternative life they wish they have. Some may even imagine themselves in the place of the main characters, envisioning themselves having the same optimism and strengths.

Whether it be royalties, elven warriors, or Gods, everyone loves to picture themselves into the characters they read. Being able to experience their lives can be nothing short of extraordinary. From flying through the clouds to simply enjoying a garden tea party, there are numerous whimsical stories readers can imagine themselves in.

But who says these stories and scenarios should only be at that, an alternate universe or an imagination? Why not bring this whimsical universe to reality?

Who says whimsical can only exist in the literature? As with horror or romantic scenarios happening in real life, whimsy ones can also be achieved. While people can’t turn themselves into elven warriors and wage war, they can still put themselves into a magical world. And here are some ways how:

They can add touches of flowers to their days. This can be wearing floral dresses, having flower-printed items, or having real flowers in their rooms. Either way, being with flowers can bring that whimsical breath into one’s life. Additionally, flowers won’t only make the surroundings beautiful. Growing them can also make one feel like a God, who can give life to things around them.

When one thinks of whimsical, fairytales come into mind almost immediately. And when it comes to fairytales, people think of princesses interacting with animals. One doesn’t even have to look for them actively. Some days, they come naturally, just like what author Terrie Stadler experienced and shared in her book. In Terrie’s book on a whimsical, imaginative story, she randomly comes across a turtle.

The magical moment doesn’t stop there. Imagine being able to keep and take care of a lost animal.

Read more about Terrie Stadler’s whimsical narrative style on her website: https://www.terriesbook.com/ or purchase the book on Amazon.

People can feel like they had transported decades ago, back when technology didn’t exist and people had to put more effort into communicating. They can write their friends a surprise letter using modern cards or add more characters using scrolls. It may seem like a tiring thing to do, but that’s precisely the purpose of it. In today’s society, where things are quickly-paced, taking some time to write a simple letter can make the moment more magical.

Sip It from Tea Cups

Nothing screams princess and whimsical more than tea cups. People don’t need to drink fancy drinks like teas to make this magical moment come true. Pop a bottle of Coca-Cola, pour it in, and feel like a princess instantly.

People are used to the regular mugs or sups when hydrating. It’s a mundane and normal part of their routine, so they don’t see any need to up the experience. But through tea cups, which they can design personally, even drinking water can feel magical.

Sure, one can’t fly (unless they’re confined in an airplane). But they can feel like they’re flying simply by going outside and taking that big puff of fresh air. They can even frolic around a field and bask under the sun’s warmth to add enchantment to the activity.

Aside from breathing that fresh air, going around the area in the process might also lead one to discover hidden treasures – flowers or clouds shaped like animals. Life doesn’t have to be dull. And whimsical doesn’t have to be only associated with fantasy tropes.