5 Books on the Life and Experiences of Prisoners of War 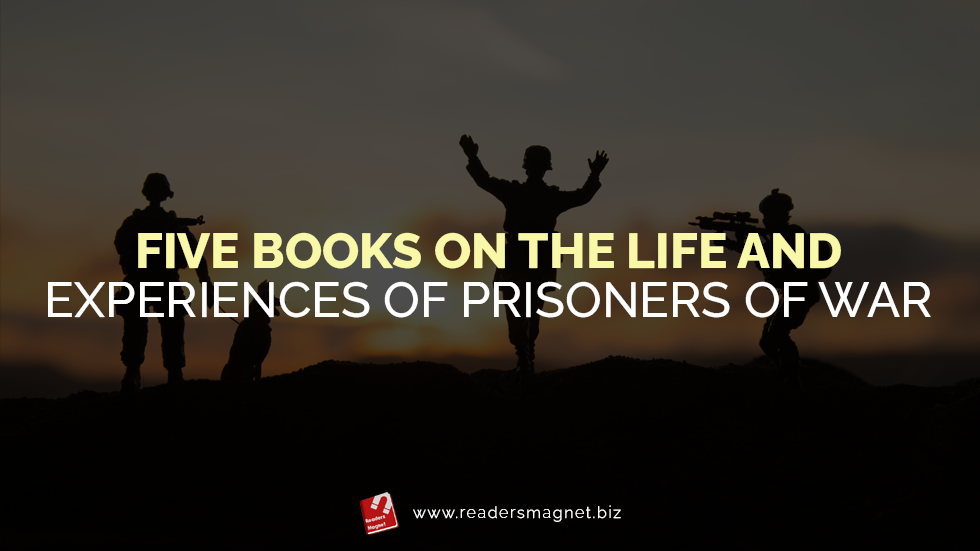 It is a painful thing to imagine having freedom taken away from you. It is a thousand times more unbearable having freedom taken away from you in times of war. And then there is life under captivity. Such situations should be unthinkable, but they did happen, and they still continue to happen, just in different circumstances. From books to films to television, there is no shortage of media that detail the harrowing experiences under the unenviable designation of Prisoners of War. It’s a good thing, too, as these stories and accounts serve as a reminder of the horrors of war.

Here are a few more examples of these literature.

Full title: This Is Really War: The Incredible True Story of a Navy Nurse POW in the Occupied Philippines. It tells of Dorothy Stills, a navy nurse stationed in Hawaii, who turned into a war nurse when Pearl Harbor was attacked. It is a story of her experiences in the Philippines, where she was assigned when it fell to Japan in January 1942. It is a story of perseverance and courage as Dorothy and her colleagues brave cramped conditions and difficult situations to continue doing their care and service duties.

Long Way Back to the River Kwai – Loet Velmans

Subtitle as “A Harrowing True Story of Survival in World War II.” This is a stunning account of Loet Velmans in the hands of the Japanese Occupiers in Malaysia, where he was captured. There are only a lucky few who are able to survive being in captivity. As such, their accounts during their time, though painful, are precious and priceless. This book, in particular, is a stunning memoir of Velman’s time on the dense jungle of the Burmese-Thailand border as they slaved and toiled, not to mention treated harshly by their captors in creating a Death Railway. Not only is this a memoir, but it is also a way to honor the countless friends he lost during the experience.

Not all prisoners of war are combatants of the conflict, for war does not choose its victims. Such is the tale that author Nick Golodoff recounts in his book. It tells of his experiences as Japanese forces invaded his home island back when he was at the ripe young age of six years old. This book is a priceless look at the lives of non-combatant prisoners at the hands of their captors during the Second World War. It is also a lasting look at an island community that now only lives on the pages of history.

Subtitled as “A Blinded Musician’s Memoir of Wartime Captivity 1940-1943”. This book offers a look at the life of POW camps in Greece and Germany. It tells of the author, who was wounded and blinded at the Battle of Corinth. It is a moving and entertaining memoir of the young army bandsman who, in captivity, formed a theatrical group and orchestra for the benefit of his fellow prisoners of war and their guards. It is an optimistic book that shows even in the darkest corners of the world, music will always be there to lift up one’s spirits.

The only book on the list that is not a memoir or a historical account. Although fictional, this story about a POW’s life on Bernie McAuley book is true in its essence. Through his words, Bernie McAuley shows that the fight does continue even long after the war. It is a book about the difficulties of adjusting after the trauma.

You can get Bernie McAuley’s book The Shadows of Sawtooth Ridge on the author’s website or through Amazon.