Children’s Books About Dealing with Anger, Fear, and Frustration 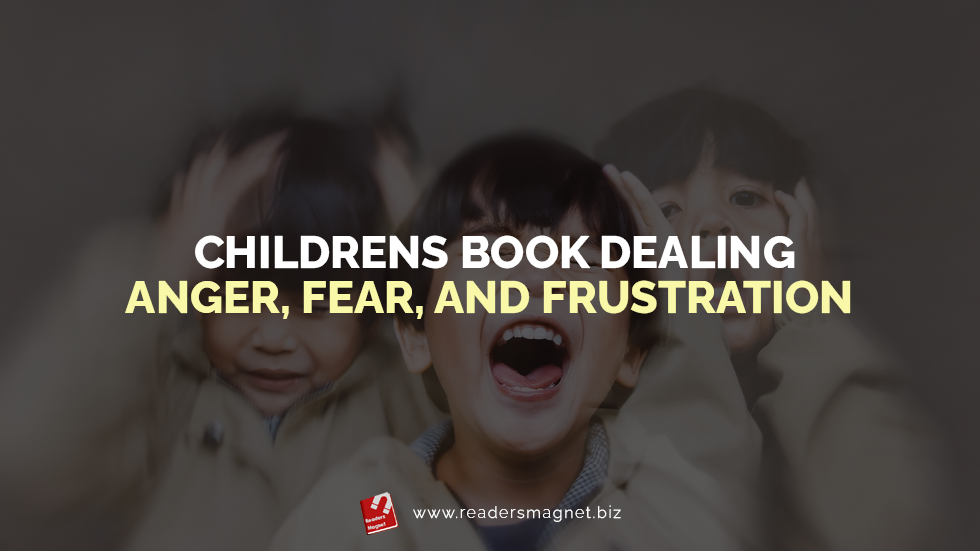 Anger, fear, and frustrations are some of the more destructive emotions children have, especially if that specific kid is not taught about the “mad” that they feel. These negative emotions are negative for a purpose. Children are at risk of having a negative development if they are left alone with their anger, fear, and frustrations. Even then, should parents mismanage these emotions, these kids could grow into emotionally stunted or unbalanced individuals. Not that they will not grow into functioning adults, it’s just that these kids will have emotional problems that they carry on to adulthood.

There is still no better way to deal with unhealthy emotions than a parent’s guiding hand. That said, media that touches on topics of being mad or being frustrated and how to deal with them may help a little in the kids’ development. Letting kids know that it is okay to feel angry, afraid, or even frustrated is a normal feeling and is a good start to healthy development. Kids should be guided on how they should redirect these negative feelings to prevent them from being destructive individuals.

Probably the greatest piece of media to ever acknowledge children’s feelings is the old TV Show Mister Rogers’ Neighborhood. Especially the song “What do you do with the Mad that you Feel.” With the song, Fred Rogers made kids know that it is alright to be mad. However, they must know they can stop being angry, or they can channel that anger into something more productive like “seeing how fast you can go” or “rounding up friends with a game of tag.”

Aside from that, here are some books that teach children how to deal with frustration, anger, and fear.

The Song of Solomon The Snail

The Song of Solomon the Snail is a book by author Caroleann Rice and illustrations by Charles Burton. It tells of the titular snail as he follows the Mighty Wondrous Voice of Love inside him. This voice directs him to a ladybird mother named Dot, who has many unruly children. The book is all about patience and the importance of prayer as a tool to deal with frustrations.

Mouse was Mad is written by author Linda Urban with illustrations from Henry Cole. It talks about an angry mouse looking for the best way to express his anger. Despite trying out the way others do it, from hare hops, bear stomps, and bobcat screams, he finds out that the best way is his own way, after all. It is a story of self-expression as well as anger management. The book lets children know that there are multiple ways to express their anger and the best way is through their own way.

Written by author Shelly Becker and illustrated by Eda Kaban, Even Superheroes Have Bad Days is another informative book about anger. It shows how superheroes may deal with their anger and what they choose to do so. It is another book about anger management. The best thing about the book, however, is that it lets the readers know that anger is not just felt by ordinary people that. It is felt by all kinds of people, even superheroes. It also shows them that there is a choice on how they should direct their anger.

Anh’s anger by author Gail Silver and illustrator Christianne Kromer is different from the other books in this list as it shows anger as some kind of a monstrous manifestation. The book details Anh as he “sits” with his rage. It is a book that illustrates the different stages of anger, from its expression to its resolution. It also is a book for parents that shows that there are other ways for children to deal with their anger aside from a time out.

You can read more about the Song of Solomon the Snail through the Author’s website or through Amazon.