Fights and Friendships: What to Teach Children About Making Up 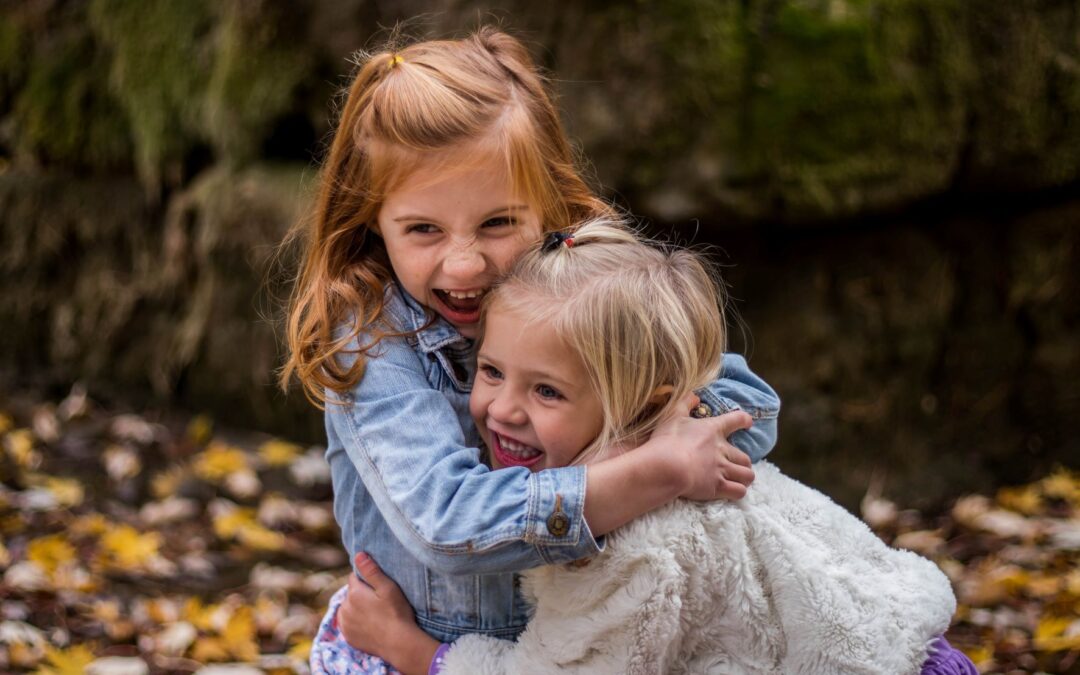 Other than family members, friends are the group of people who will have your children’s backs and stay beside them when things go south.

They help provide a support system that your child needs during childhood, even until adulthood. Friends are an essential part of your child’s growth and social development. Hence, it’s essential to make sure that they remain a positive component in your child’s life.

However, fights between children can happen for many reasons. Once these break out, initiating the apology can be difficult at children’s age and maturity. They can be unaware of how to console a friend or approach them after a fight. And as their parents or guardians, it is up to you to teach them how. In order to move past conflicts, here are a few of the crucial things they need to learn.

Teach them to reach out first

Teach your child that it’s okay to make the first move; simply because they are approaching to apologize first, it doesn’t mean they are solely to blame for what happened. By teaching them to reach out, you’re letting your child know that it’s better to settle and talk about the conflicts as early as possible than forgetting them or letting them sit out for a while before resolving them.

Remind them to keep calm during the conversation

Regardless of age, people can say rude or hurtful things – things they don’t mean – when they’re angry. With this, remind your child to stay calm when talking or learn how to stay silent once they feel anger or annoyance bubbling during the conversation. Teach them how it’s okay to take breaks if things get heated. Let them understand that if they don’t control this behavior, they might say things they’ll regret later on. This is important for children to learn to control, so they avoid hurting more people and themselves as well.

Teach them the proper way to apologize

Sometimes when people apologize, they may unconsciously talk or direct the blame to the other person instead of focusing on their faults. This doesn’t only defeat the apology’s purpose but also invalidates the other’s feelings. In order to avoid this, here are a few things you need to remind your child to do:

Identify their mistake. Teach your child that instead of simply saying their “I’m sorry”s, they need to be specific and point out precisely what they did wrong. For instance, “I’m sorry I called you names..”

Be more empathetic. Remind your child how everyone is unique – what doesn’t hurt them can hurt others. Teach them to understand other people’s feelings. This way, children will learn to be more sensitive about their behaviors.

Focus on what they did. When apologizing, it’s important that children use “I” statements. Encourage them to talk about what they did and not about what the other did or how they reacted. By doing this, children can avoid unconsciously invalidating other people’s feelings.

Keep their explanations short. Ask your children first to identify why they reacted the way they did. But in doing so, teach them not to talk about what the other did. For instance, they can say they thought it was funny and that they weren’t sensitive enough about the other’s feelings. While explaining, your child should maintain using “I” statements, so they don’t sound like they’re passing the blame or simply making an excuse. Teach them to make explanations short and straight to the point.

Lastly, teach them to respect the other’s decision after

But the best way to teach children how to resolve conflicts is perhaps by teaching them how to avoid one. After all, they say prevention is better than cure. One effective way to teach children how to be good friends is by giving them books that perfectly model how friendships should be. Books such as The Poppies on the Hill, Ted’s book on a wonderful and heart-warming story of friendship, can help shape how children behave and interact with others appropriately.