May People Rewrite Their Stars? 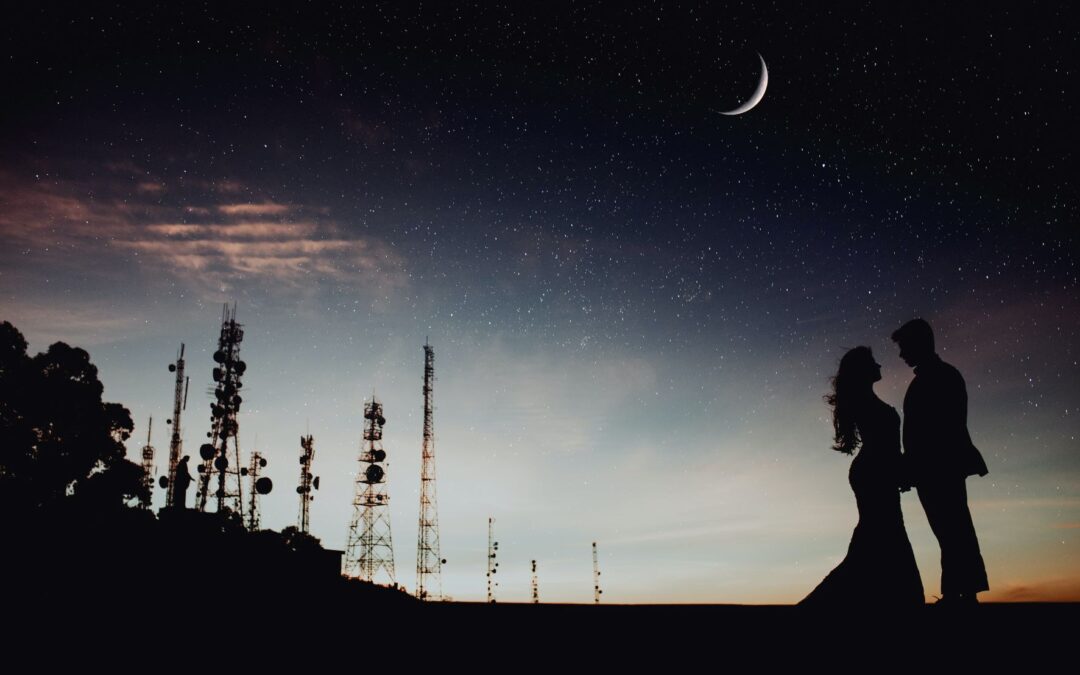 God helps whoever shows effort and determination to achieve their goals. This is the lesson readers can gain from the heartwarming and inspiring memoir of W. Veronica Lisare’s book. But what happens when people consciously change their destiny?

Do your best and let God do the rest – a well-known saying that most people have repeatedly come across and lived their lives by. This quote comes from the belief that whatever journey people travel, God will always be with them along the way. However, His guidance doesn’t mean that people can be dependent, as he only works with people who also make an effort in their lives.

In the heartwarming and inspiring memoir of W. Veronica Lisare’s book, readers are encouraged to trust God for their future endeavors. The book persuades the readers to put their faith in Him, and they will be content with life.

To cut it short, God sees whoever exert substantial effort to achieve their goals and helps them do so.

But the question is, what if an individual’s effort goes against their destiny? Does this mean they’re going against God’s plan? And will God still help them reach the end of the journey?

Is It Possible to Rewrite the Stars?

A popular ideology some people fantasize about is the concept that true love is powerful enough to change destiny. If two people experience a love so strong, they may bypass whatever the Universe initially intended for them. And this may include God’s plan.

People have repeatedly seen romantic stories about couples fighting for their love and winning through obstacles. From classics like Romeo and Juliet to the more child-friendly ones, such as The Little Mermaid, numerous stories have gone down the path of love challenging and defeating the judgment of destiny. These are stories of unlikely, even supposedly forbidden lovers ending together through effort.

More often than not, these stories are highly romanticized. Such that, some people wish to experience the love these couples have experienced.

The proliferation of these stories may lead to people believing that they don’t need to put God at the center of their relationships. Personal effort and courage are enough to write their own love stories and happy endings.

While true-love-changing-destiny is gaining popularity, this doesn’t mean people are breaking God’s plan. For one, God wills all things, and nobody can go against that. As long as one’s chosen path doesn’t go against the morality God wants one to have, this means they’re still on the right track.

Defeating obstacles may seem like opposing God’s will, but it isn’t. Instead, it can simply be His test for your love. The strength couples gain to win over these hurdles is the manifestation of God’s guidance. Putting God at the center of one’s relationship solidifies all effort they have poured.

Making this effort is pivotal to one’s relationship. God at the center of relationships is the perfect foundation for a strong connection that can withstand anything life throws. Having God lead and considering his will in every decision leads to a long-lasting relationship.

Do Your Best, and God Will Do the Rest.

This saying is still true in romantic relationships. Even with people going against society’s norms or their “destiny” regarding who they love, God will still fight with them.

People should do their best to fight for the love they believe they deserve. Only then will God contribute and help them achieve their happy ending. With this, people shouldn’t be afraid to fight for the people they truly love. Even if it feels like the world is against them, they should choose to endure.

God will see this effort and fight with them.