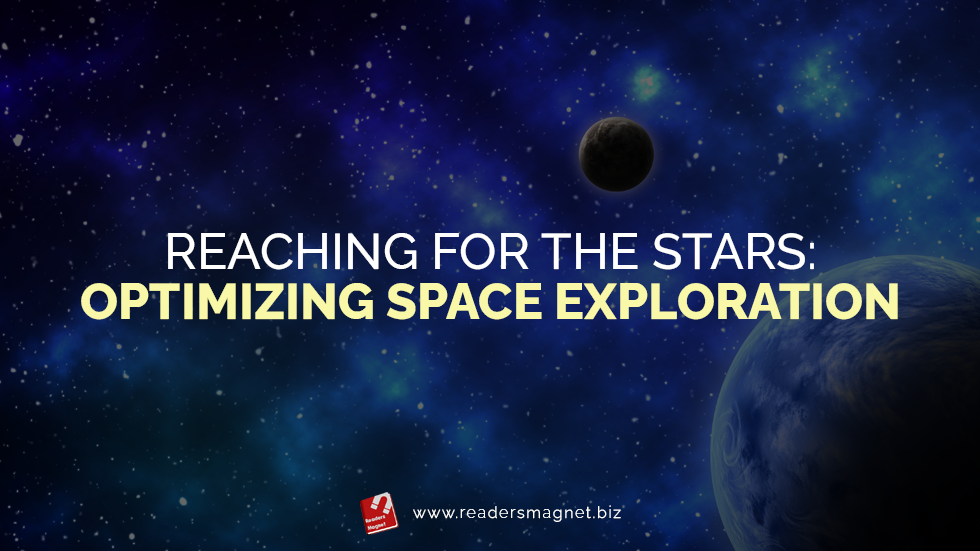 Science is dynamic, adapting to the ever-changing times and the demands of the modern world. Especially in the field of science of space exploration. More than just technological advancements, space exploration is a very competitive field, with different countries spending millions, even sometimes billions, to invest in developing their space programs. Moon Luck, Wayne Scott Harral’s Sci-Fi and mystery book, touches on the topic of the moon and space exploration. The story’s scenario presents 30 astronauts dwelling on the moon for certain periods of time. These astronauts, composed of scientists and explorers, cultivated plants, explored the moon’s surface for mineral ores, conducted experiments and research, and formed a community of close relationships with their fellow astronauts.

Why do people study space exploration? What is it in the vast expanse of space, the wide dark void of a vacuum of almost nothingness, that gets people curious to study its primal beauty? More importantly, what are the benefits of studying space exploration?

This part is extensive, but the most significant benefit of space exploration is the technological progress and improvement it contributes to society. For instance, communication technology has dramatically moved forward because of the research contributed by space exploration programs. The telephone, television, radio, internet, etc., all benefited from the development of communication satellites. Communication satellites are crucial, especially for remote areas where signal coverage is rare or hard to reach. Satellites located in strategic constellations made it possible to bounce off radio and microwave frequencies, thereby making it possible to communicate even in the remotest part of the world.

People often associate studying space with the moon, the constellation, the planets, and the launching of space rockets and satellites. All of these assumptions are correct, but then, of course, there is a higher purpose for studying space. Another benefit of researching and exploring the great expanse of the universe is that the research and findings taken from these studies would help mankind better prepare or predict weather disturbances, global warming, or climate change. The satellites launched into space have the capacity to monitor weather changes and send those data back to earth.

Despite the progress and advancements, there are still a lot of unsolved problems and unanswered questions out there, especially when it comes to studying space. Consistent study and research of space help move learnings and findings forward. There’s more to discover from studying the sun, especially regarding the pros and cons of solar energy. There’s more to learn from studying the planets, especially regarding the possibility of future interplanetary habitation or even furthering space colonization.

Earth is the only known planet where very diverse forms of life exist, so everyone living in it must work collaboratively towards the survival of its inhabitants or the earth itself. Space exploration provides that opportunity where different nations, regardless of race and culture, would join in and work together to learn how the planet and its occupants can survive and flourish longer. Aside from that, collaborative studies could also be done on the best ways to maximize resources out there in space, such as solar emitting from the sun or the mineral ores found on the moon, to benefit earth’s inhabitants and other life forms.

Wayne Scott Harral’s book Moon Luck followed a thrilling story trail when one of the senior astronauts died in space in what appeared to be an accident. The book itself is enthralling in its suspenseful setting, highlighting the existing space exploration activities and the what-ifs ingeniously stemming from the author’s creative mind.

Follow the thrill of the mystery found in Wayne Scott Harral’s book, Moon Luck. Get a copy of the book on Amazon, or visit the author’s website at www.scottharral.com.