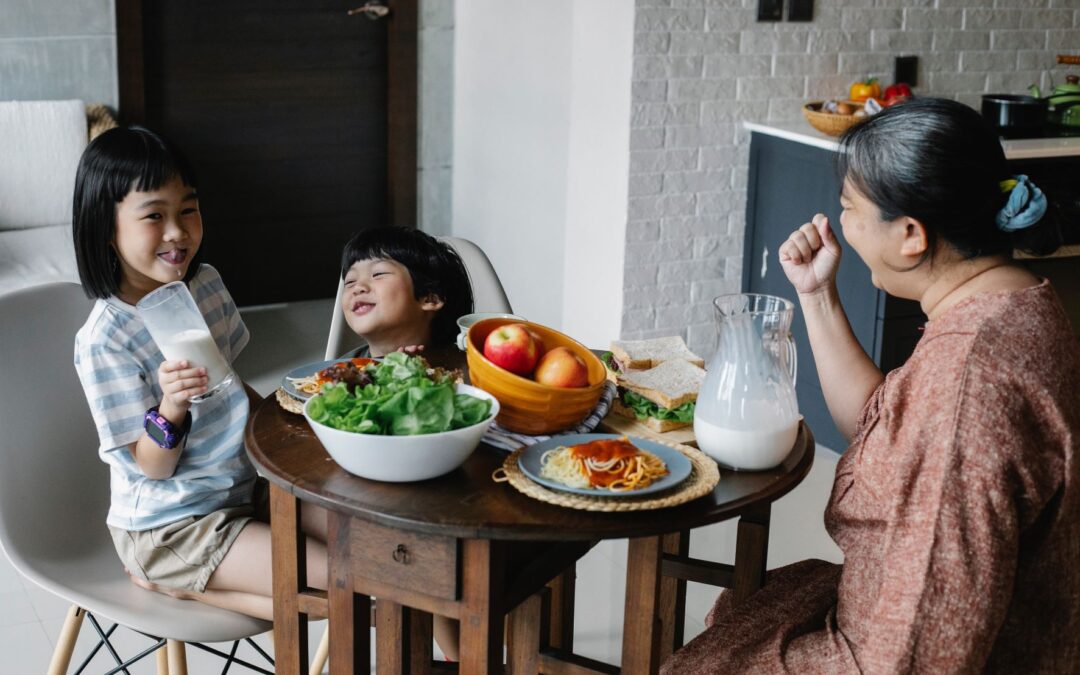 ReadersMagnet Review looks back at the famous dishes from each generation of the 20th century and the story behind their respective origins.

Inspired by Eleanor Gaccetta’s Generations of Good Food, we take a close look at the generations and the foods that are associated with them and why.

The G.I. Generation is short for “Government Issue” Generation. This refers to children born and raised from 1900 t0 1924. The name would soon be replaced with “the Greatest Generation,” based on Tom Brokaw’s best-selling book about the Great Depression and World War II. During this time, artificial preservatives, colors, and additives were not yet introduced, so most dishes were locally produced meat, fish, eggs, fruits, and vegetables. Two of the most famous dishes of the G.I. Generation are applesauce cake and chicken a la king. Applesauce was famous during the First World War when home cooks prepared applesauce cake with all-rationed ingredients- sugar, fat, and flour mixed cinnamon, ginger, cloves, and vanilla.

Before the famous Generation X, there were the Baby Boomer or the generation from 1946 to 1964. They emerged after the end of the Second World War when birth rates worldwide increased, a period known as the baby boom. This was a time of a healthy economy, and baby boomers had the largest spending power. Although the 1950s and the early 60s were known as the days of casseroles, salads, and barbecue, most Boomers also love to eat pizza and sandwiches in diners and restaurants. They also love to prepare and eat cakes and pastry dishes. This was a time when new products such as spam, Vienna sausage in cans, and other ready-to-eat food on cartoon boxes were introduced. The baby boomer welcomed the idea of easy-to-prepare dishes with instructions printed on packages.

One of the controversial generations, Gen X, takes pride in bridging the gap between millennials and boomers. This is also reflected in their choice of food. The foods associated with Generation X are fast foods and beverages. However, this is also a group of people who are not only into feel-good dishes but also functional foods. Because this was a time of many activities and discoveries, many Gen X look for food that is easy to prepare but will give them energy for the day. Hence, this was a generation that craved superfoods and superfruits in smoothies, shakes, salads, berries, and energy and healthy beverages.

Gen Y, most commonly known as the Millennials, is the largest and most significant generation today. They are the population born during the digital revolution between 1980 and the late 90s. Food-wise, they are the generation that enjoys cooking healthy food and adapts to fast food because of the fast-paced society we are in. They are also obsessed with staying fit, eating well, and experimenting with diet. Since they are of the digital age, they rely on technology for their food, whether it’s researching nutritional value to food delivery. There is also an obsession with gluten-free food, whole vegetable, high-protein snack as these are quick to prepare and gives nutritional value. The only difference between Gen X is that Gen Y is that the latter is more aware of their sugar and calorie intake.

Gen Z, also known as the iGen or Centennials, is the new silent generation. They are from the 90s to 2010s and are of the Internet generation. Snack or short meals and coffee characterize this generation. The busy life and the constant need to be connected online and social media provide the main impetus for this diet. They like to take pictures of their food and post them online before eating. They are conscious of the look and the nutritional value of their daily intake. Household terms for this generation include natural, organic, sustainable, customizable, gourmet coffees, lattes, frappuccinos, teas, smoothies, pastries, and grab-and-go snacks.