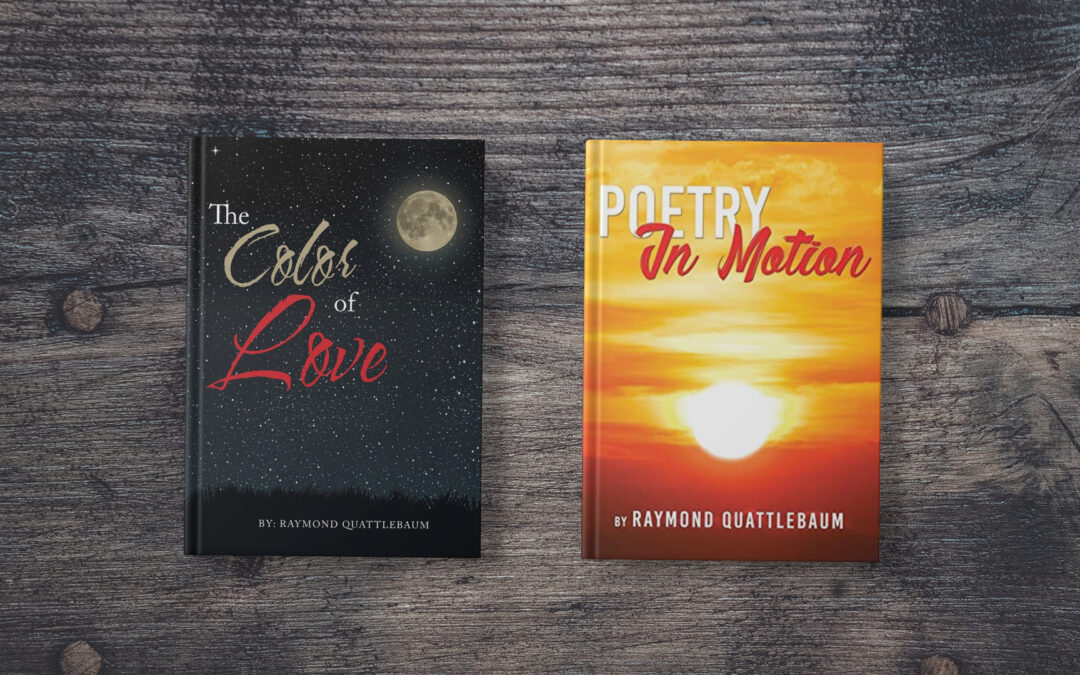 Raymond Quattlebaum is a modern-day poet and author of two inspiring poetry books- Poetry in Motion and The Color of Love.

Raymond Quattlebaum is an African American and the third oldest son in a family of five. His height is 5′ 11″ (1m 111cm). Mr. Quattlebaum was born under the sign of Aries, and he currently resides in Manhattan’s Upper Westside.

Raymond Quattlebaum had a deep appreciation for poetry from an early age. Working, exercising, and listening to music are some of his favorite pastimes. He also enjoys socializing and going to clubs, but poetry is his true passion. It all started when he was a little child growing up in PS 84 and attending public school.

He recalls penning a poem for his third-grade teacher, Mrs. Albert, and delivering it to her. She liked it so much that she decided to publish it in the school newspaper, which Quattlebaum found to be quite intriguing and inspirational.

It was particularly impressive given that it was his first time writing poetry. Because of this, he felt more confident in himself and was inspired to create poems more frequently as time went on.

Throughout the years since, as he has grown older, he has come across several additional poems by different writers that have impacted him, particularly during his adolescent years. However, it was the singing trio Earth, Wind, and Fire – which stands for the components of life – that encouraged him to create more poems.

Everyone should take the time to listen to their music because the way they would create and express their lyrics in their song was incredibly beautiful. It’s spiritually sublime, wonderfully incredible, and breathtakingly gorgeous.

As a result, Quattlebaum is currently writing as much lovely poetry as he can and compiling it into a book. Because love is what makes the world go round, The Color of Love is the essence of existence!

Looking into The Color of Love

The Color of Love is a book of poetry written in the English language. While at the same time being a romantic novel, it is not.

Love is the most powerful emotion in the universe. God is Love in its purest form. We are the progeny of God’s love shown in the physical world.

‘The Color of Love’ has a striking front cover that draws the reader in immediately. The moon and stars are well depicted in this artwork. The book’s cover alone would make you want to pick up the book and read it. “I’ll be able to do better than that,” most people say.

“I’ll take the book out of the shelf and read it for myself.” To their surprise, they become deeply immersed in the story and find the book highly engaging, and they find themselves unable to put the book down and ultimately decide to purchase it out of fulfillment and contentment.

Inside Poetry in Motion

If an image is worth one thousand words, then what about a mental image? We all have a role to play in this world. If you want to be a part of it, you must participate in the grand flow of life and beauty.

In order to reveal to the reader the miracle of who we are, Poetry in Motion is here to bring life to the passage as people know it. To be alive in the Almighty God’s presence!