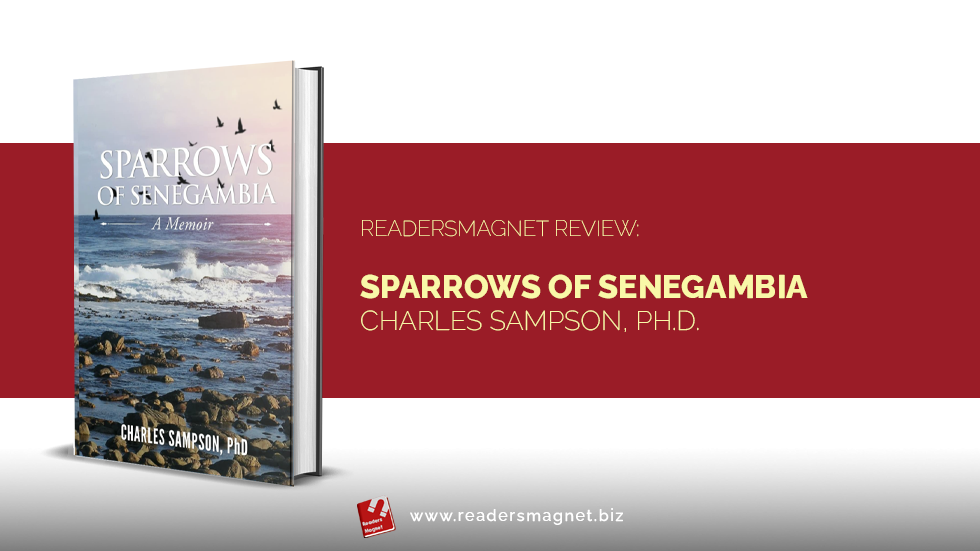 “Why can’t man be like the sparrow, whose small makes no difference. Where, despite its size, possesses such strength, power, and find joy in the little things in life.”

Birds have the power to soar high in the sky. Birds have freedom like anybody else in the animal kingdom. They, like some of other bird species’ feathers, have colorful details in their little and short lives and have different attitudes and experiences that they are into according to what the role they are playing in the animal kingdom. A sparrow is a bird whose smallness doesn’t reflect its capabilities. As one of the smallest species of birds, they have become rigid as they fight for their living every single day against their prey and enemies. They are resilient little birds and gentle as they are mostly seen living inside the roof of someone’s homestead. They conquer different weather just to live, they become resilient by that, they become unmovable, instead.

That is what the author, Charles Sampson reason why he compares his American family to a sparrows—the birds which, according to him, symbolize power, hard work, diligence, productivity, and persistence. His personification of the sparrow flight is that it rises above the realities of dread and dismay.

His book “Sparrows of Senegambia” is a memoir where he fetches valuable lessons that he earned from his parent’s wisdom, a reflection of his own root, as well as other gripping experiences and insights from his travel from Senegal, which he said the beginning of his knowledge of the section of Africa once known as Senegambia, now no longer recognized by that name.

In the story, we follow the principal character and his discovery of the significance of Senegambia. This reason started his fascination and curiosity, leading him to conduct research, observations, and constant interaction with natives. This crucial experience of his causes him to discover his identity as well as his true family’s significance. Hence, in his words, he compares his family to a sparrow that really stood out among the species of birds for it symbolizes something bigger than the actual size of your own self. What he is trying to tell us is that he, as he has given the wisdom to actually understand the manuscript of his ancestors. His curiosity leads him to something bigger than anything else and what is really important is to understand himself and have a different point of view of his own persona.

He realized that the true meaning of life is finding the real and authentic version of himself. From the moment he decides to travel to every part of the world, he also finds his true essence of himself. This is very important because it is where our meaning lies beneath—from the moment we live in our comfort zone and go to the things that we haven’t seen before, it is being courageous—to go to higher heights and believing that there are something more significant and bolder awaits at the end of the adventure.

Believing that you can is the first step, and all the rest comes after. Believe that everything can be achievable and manageable is what really matters because it affects the confidence to continue and strive to live every day. Just like the sparrows deals with different climates and weather, we should be able to accept the fact that when everything changes, we should be able to adapt, think of the solution, and believe that we can do it, and that’s what the book teaches us, the power of our wings amidst the windy skies of life !

Believe that you can do anything by visiting the website www.charlessampsonbooks for more details, and you can also buy a copy by visiting Amazon.com and barnesandnoble.com so that you will be guided for venturing the book as part of your morning read. Have an excellent read every, one!