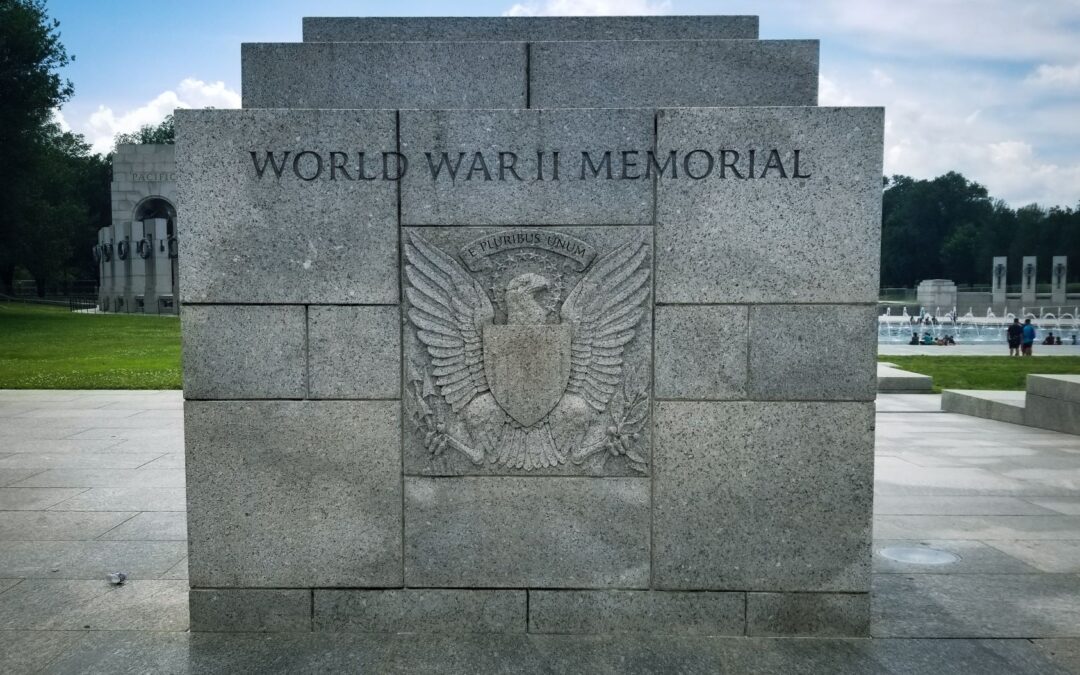 They say that humanity’s history is built on wars and conflicts. It’s hard to talk about history without discussing war and vice versa. But most war stories are told by those who witnessed or were directly affected by these conflicts and are now long gone. Rarely do we find recent historical war fiction books by living authors. Today, ReadersMagnet presents five active authors of historical war fiction. Their novels feature the realities of two of the most significant wars in United States history- the American Civil War and the Second World War.

Francis J. Dutch is the author of the Civil War novel, Can’t Hobble the Elephant. It tells the saga of a young man named Josh O’ Donell, who once served in the Union army and is on the run from them. He finds work on a West Texas ranch, where he momentarily finds shelter. After a bar fight, Josh finds himself on the run again and reaches New Mexico. There he meets his first real love, Angel. Just as Josh begins to embrace a life of peace and serenity with Angel and his newfound family, his violent past eventually catches up with him, which ends in tragedy. Josh vows retribution, but will he come to his senses and forgive himself. Can’t Hobble the Elephant by Francis J. Dutch is a unique and unforgettable war narrative.

Erika Robuck is a national bestselling author. Her notable works include Receive Me Falling, Hemingway’s Girl, Call Me Zelda, fallen beauty, and The House of Hawthorne. Her latest masterpiece is the World War II novel Sisters of Night and Fog. The book features the story of two women, Virginia and Violette, whose lives are intertwined because of their clandestine deeds and love of country. The story is set in World War II Europe and offers a fresh perspective of the Second World War. Sisters of Night and Fog is thrilling, engaging, and undeniably irresistible.

John D. Warner, Jr. is another author to watch this 2022. The foreign-service graduate of Georgetown University and former U.S. Coast Guard Reserve is set to release his war masterpiece next month. Riders in the Storm: The Triumphs and Tragedies of a Black Cavalry Regiment in the Civil War recounts the bravery and passion of the 5th Massachusetts Cavalry Regiment. They were the only Black cavalry in the North during the American Civil War. John D. Warner, Jr.’s retelling of the bravery of the formerly enslaved people fighting at the frontlines and risking their lives for independence is certainly worth checking out.

Wars produce some of the most exciting stories. In Nathan Harris’s The Sweetness of Water, the authors share a provocative and unlikely war narrative. It tells the journey of two brothers who found refuge in the household of a couple who recently lost their son. The boys work the couple’s farm hoping to save money for their journey north as they plan to reunite with their mother, who was sold away when they were young. It also features a story of an unlikely romance between two Confederate soldiers who found themselves in the middle of a tragedy. The Sweetness of Water is a Civil War drama like no other.

Stephen P. Kiernan is a former newspaper journalist and author of numerous books, including three novels and two non-fiction books. In 2017, he released his war novel The Baker’s Secret. The book tells the story of a young baker named Emmanuelle who is forced to bake bread for the occupying troops of their small town on the Normandy side of France. Emma used her talent as a baker to smuggle loaves of bread to the people in her village. The Baker’s Secret reminds us of the horrors of World War II and the courage of everyday people in rising against tyranny. Gripping, witty, and full of surprising moments