5 African-American Stories to Read This June 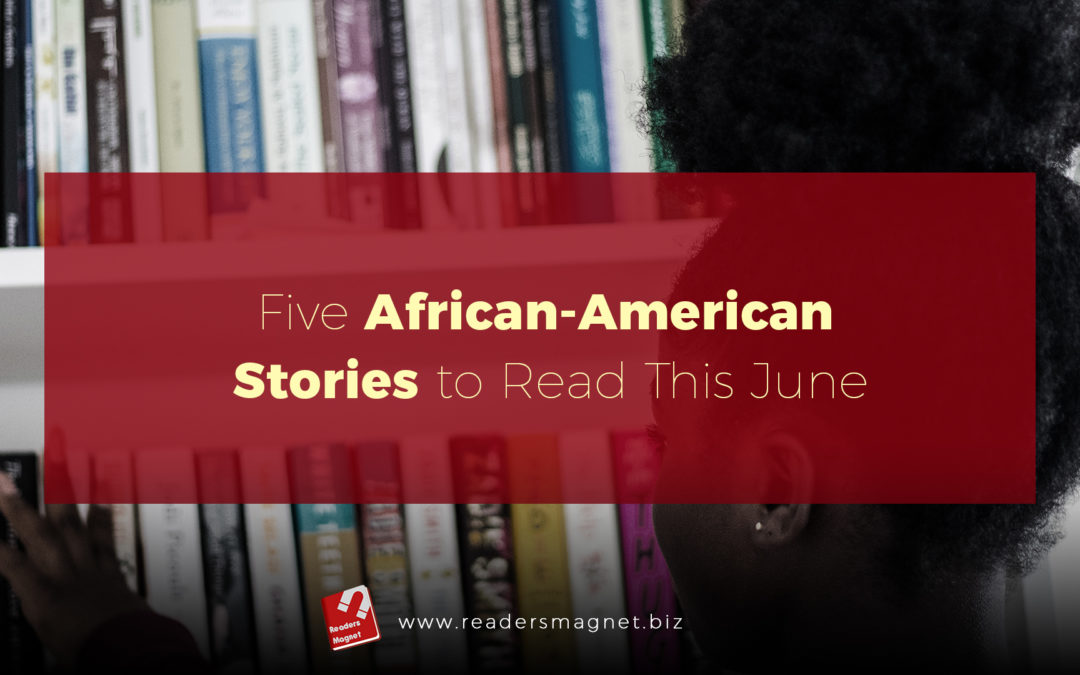 Black lives matter and so are their stories and narratives.

These past few weeks thousands have flocked the streets to call for racial equality. The death of George Floyd again sparked the discussion calling for equal treatment for African-Americans. The history of racism in the United States is goes a long way. And while it may take a lot of educational discussions, discourse, and laws to fully eradicate racism in this country, or any country for that matter, we can start with appreciation. The African-American race is rich in history, culture, heritage, and arts. Their dreams, struggles, and triumphs help shape this nation. On that note, here are 5 works that feature the struggles, dreams, failures, and triumphs of the black people.

The Fire Next Time by James Baldwin

James Baldwin was a leading figure of African-American literature. He is the author of several books about social and political issues affecting African-Americans. In 1963, he published his non-fiction work The Fire Next Time. Just like most of his works, it contains book-length essays (the book is composed of two parts). The first essay is entitled “My Dungeon Shook — Letter to my Nephew on the One-Hundredth Anniversary of the Emancipation”, an epistle written by James to his 14-year old nephew that tackles the role of race in America’s history. The second essay, “Down at the Cross- Letter from a Region of My Mind”, deals with Baldwin’s childhood, poverty, and his views about race and religion. Considered a very important book, The Fire Next Time remains a very influential book.

Strong Boy, Weak Man is a fiction novel (but semi-autobiographical) by Earl Robert Key. It follows the life journey of a young boy named Michael DeAngelo Nicholas. The book starts with Mike’s childhood in rural Mississippi. He dreams of one day becoming a professional boxer in order to escape the ordinary of Batesville. He meets and befriends a young doctor, Melvin Gray. The book then transitions into Mike adulthood, his dreams, struggles, failures, as well as redemption. Strong Boy, Weak Man is a story of one man’s journey in a society where an individual’s race more often becomes a hindrance to following one’s personal dreams. Strong Boy, Weak Man is one of Earl books on unraveling the poverty-driven culture. It is also a heart-warming read about friendship and finding one’s purpose and contentment in life.

Zami: A New Spelling of My Name by Audre Lorde

Lorde is one of America’s celebrated poets and a famous figure of the feminist and civil rights movement in the United States from the 1960s until her death in 1992. Zami: A New Spelling of My Name is her 1982 biography. Lorde refers to the books as “biomythography”. According to her biomythography is a combination of history, biography, and myth. Zami details childhood in Harlem as a child of Black West Indian parents, the rampant racism she witnessed growing up, and her adult years. She also shares her relationship with women. Audre Lorde is a lesbian. Lorde ends her biomythography with a tribute to her mother. Zami is a book about finding one’s own identity amidst prejudice and hate.

Beloved is a work of riveting novel published in 1987. Set after the American Civil War, it follows the story of Sethe, a former slave from Ohio. Sethe is haunted by her past trauma, an incident that happened before she became a free woman. Sethe attempted to kill her children so they wouldn’t have to suffer a life of slavery. Her children survived except for the infant Beloved, whom they believe is the spirit haunting them. Winner of the 1988 Pulitzer Prize for Fiction, Beloved is inspired by the life of Margaret Garner. She is a slave who escaped by crossing the Ohio River in 1856. Garner killed her daughter rather than be captured and taken back into slavery.

Brown Girl Dreaming is a coming-of-age novel that is written in verse by Jacqueline Woodson. It details Woodson’s childhood as an African-American in Greenville, Ohio as well as her years in New York. Jackie was born in Ohio. After her parents separated, Jackie’s family came to Greenville to live with their grandparents. During this time, racism and segregation existed in Greenville. Despite the situation, Jackie came to love Ohio. Jackie’s mother came to retrieve them and they then move to New York. There, she befriends a Puerto Rican named Maria. Together they learned more about society, the racial conflicts, as well as religion. They came to adore Angela Davis, a prominent figure of the Black Panther Movement. Brown Girl Dreaming is a remarkable memoir that is filled with personal hopes and dreams but also exposes readers to the struggles of African-Americans during Woodson’s time.