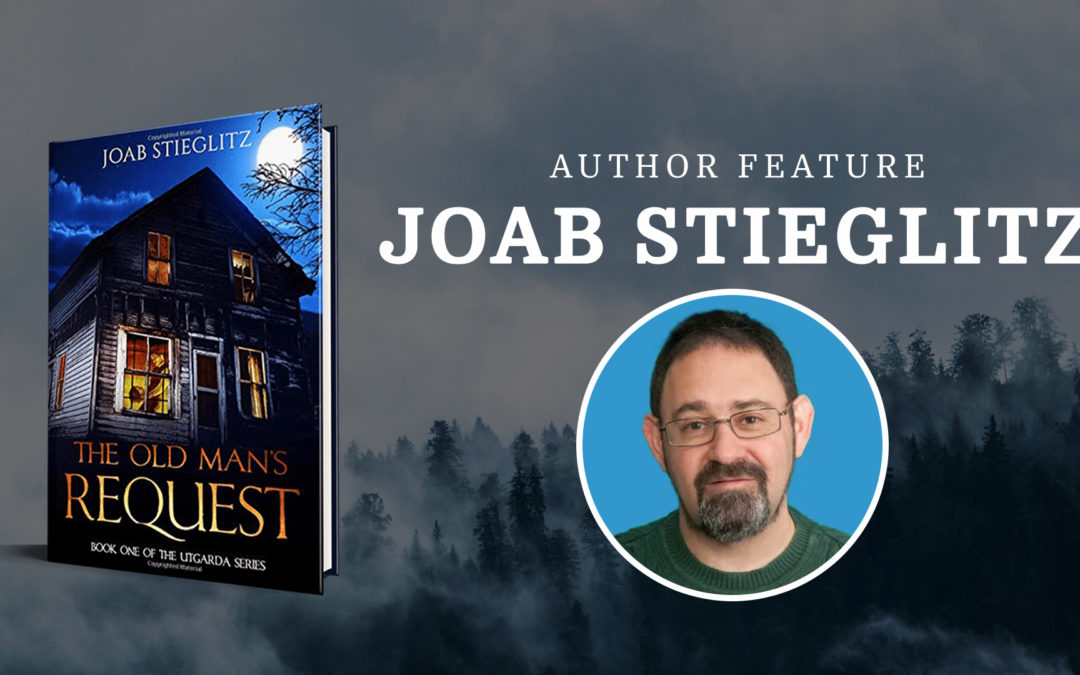 Joab Stieglitz is the author of the pulp adventure novels, The Utgarda Series.

Pulp Adventure novels are mostly fiction fantasy with horror or mysterious themes. They are referred to as pulp novels because they were mostly printed on cheap “pulp” paper. During the first half of the 20th century, most of the novels were about fantasy, horror, escapist literature, and adventures. Today, pulp adventure covers many subgenres. Joab Stieglitz is one of today’s well-published authors in adventure pulp adventure. He released his first book in 2016 and has since continued to publish other works under the same genre. Let us get to more about Joab Stieglitz and his works.

Joab Stieglitz is an author and an application consultant for a software company. He was born and raised in Warren, New Jersey. He is an author of fantasy and pulp adventure novels. Most, if not all, of his works, are influenced by his love for RPG games and science fiction. Stieglitz is a game master of horror, espionage, fantasy, and science fiction genres that includes Savage Worlds (Mars, Deadlands, Agents of Oblivion, etc.), Call of Cthulhu, Pathfinder, Lamentations of Princess, GUMSHOE, and other games. For 30 years, Joab Stieglitz has worked as a software trainer, network engineer, project manager, as well as a technical writer. One of his masterpieces, The Utgarda Series contains influences by American horror fiction writer Howard Philips Lovecraft, set in the 1920s.

The Utgarda Series is Joab Stieglitz’s first major work. It is a pulp adventure series set in the 1920’s and consists of three books: The Old Man’s Request, The Missing Medium, and The Other Realm.

Published in 2016, The Old Man’s Request is the first book in the Utgarda Series. The book narrates the events that took place 50 years ago and introduce the characters in the series- Russian anthropologist Anna Rykov, Doctor Harry Lamb, and Father Sean O’Malley. Fifty years ago, a group of students practicing the occult summoned an evil entity. Now in his twilight, Jason Longborough, a trustee of Reister University, and the last of the students summons the main characters to aid him in destroying what they have created five decades ago.

Published a year after the first book, The Missing Medium is the prequel to The Old Man’s request and the second book in the series. Here, Father Sean O’Malley is summoned by his superiors in Rome concerning the “Longborough Affair”. Meanwhile, the two other characters, anthropologist Anna Rykov and Doctor Harry Lamb travel to New York to pursue the spirit medium. Along the way, they encounter merchants, mobsters, and madmen.

Published in 2018, The Other Realm is the third book and last book in the Utgarda series. Finally, the protagonists discover Brian Teplow’s location. The three travel to a secluded asylum to get him. However, danger lurks in as first, Anna must travel to the land of Teplow’s imagination to get to him. To her surprise, Anna finds an entirely different world than the one suggested in the missing medium’s journal. The Other Realm is a fitting finale that also signals a whole new adventure.

The Thule Trilogy is sort of a spin-off from Stieglitz’s early work, The Utgarda Series. The trilogy features the Russian anthropologist Anna Rykov and her adventures. The Thule Trilogy is a work in process with two books already published: The Hunter in the Shadows (May 2019) and The World I Know (October 2019).

Other Works by Joab Steiglitz

Tales of Gods and Monsters

Tales of Gods and Monsters is a stand-alone book that features four short stories. The stories are not independent of each other and told by four different characters. It was published in August 2019.

How to Be An Awesome Game Master

Released in June 2019, How to Be An Awesome Game Master features tips and suggestions on running a tabletop role-playing game.

To know more about Joab Stieglitz and his works, grab a copy of his books or visit his website today!