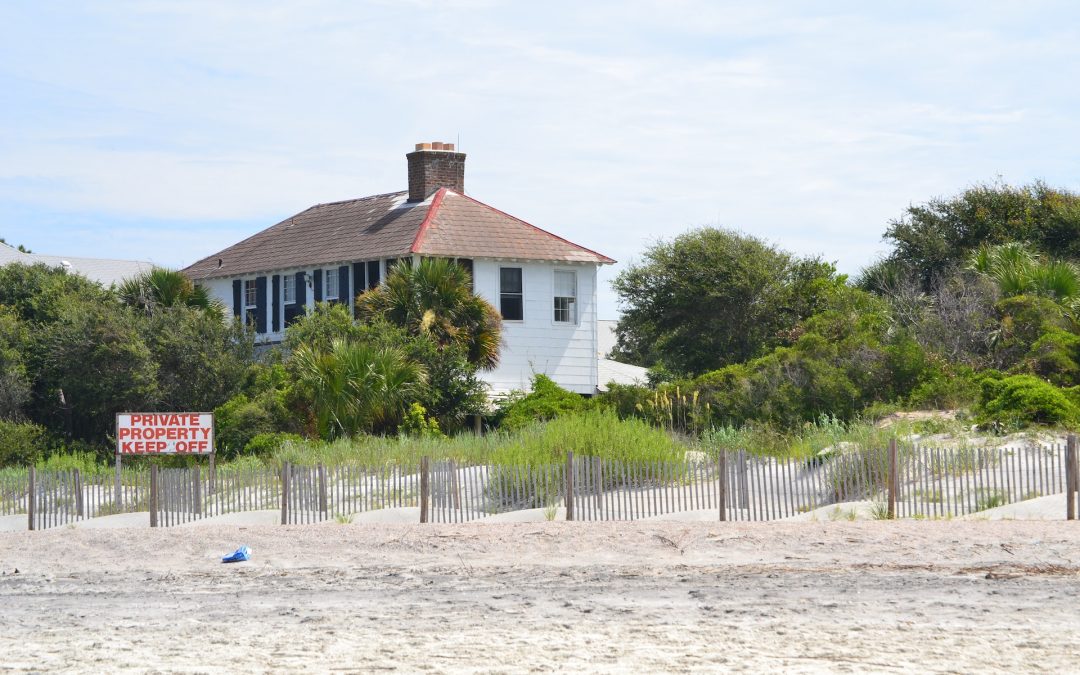 Although often forgotten by the general populace, it cannot be said enough how critical the involvement of Black Americans was to the building of the United States of America–even if they did it under quite brutal and savage terms. Since the days when America was merely colonies under the auspice of Great Britain, Black Americans have contributed to architecture and infrastructure.

But because of lingering and seemingly unassailable prejudices, these achievements have primarily been ignored and, sometimes, stolen!

It is a watershed moment then in American history that these accomplishments of Black Americans are beginning to see the light of day with books like Ronald Lee Harden’s Untold Architectural Black History of Tampa Florida. The book narrates a 36-year architectural career and showcases Black Americans’ progress in the contemporary era.

When the first Africans arrived in South Carolina, Black Americans began to leave an indelible mark in American history, particularly in the plantation systems utilized by American businessmen; written records and examination of the plantations indicate the heavy involvement of labor done by enslaved people. Enslaved artisans were also moved around by their owners and transferred to others to design and construct more buildings.

An excellent example of one of these structures designed and built by enslaved people would be the shotgun house, a relatively narrow and rectangular residence, which was quite popular during the American Civil War period. The origins of this style can likely be traced to enslaved Africans.

Formerly enslaved Black people were also artisans of several houses in the Antebellum South and designed other plantations throughout Confederate America. But this “blooming” of Black architecture would suddenly end when the American Civil War began. The subsequent industrialization of significant cities in the north, the development of white-majority trade unions that were prejudiced against Black Americans, and the economic woes of the Reconstruction era would snuff out the independent Black artisan.

As education formalized, particularly in the fields of science and engineering, together with architecture, it became more challenging for Black Americans to practice their craft since they were more likely to be denied a formal license or institutional entry because of deeply ingrained racism.

It was only in 1868 that the Hampton Institute was founded to train Black Americans and other formerly enslaved people. Another important center of learning for Black Americans would be the Tuskegee Institute, established in 1881 and headed by one of the first Black graduates of the Massachusetts Institute of Technology, Robert R. Taylor. Tuskegee Institute would be where the first practicing Black architects, such as Wallace A. Rayfield, John A. Lankford, and many more, would begin their careers. There would be a steady stream of prominent Black architects in the first half of the 20th century. The most famous would be Paul Revere Williams, who gained fame when he designed the homes of celebrities like Betty Grable, Frank Sinatra, Cary Grant, and many others.

Despite some progress, racism was still a significant detriment for most aspiring Black architects until a breakthrough in the Civil Rights period.

A push for equality in the architectural profession would result in the establishment of scholarships and an American Institute of Architects task force to tackle equal opportunity programs and policies. Although a success, it would be cut short due to the withdrawal of federal support for low to moderate-income housing, which greatly affected most Black Americans.

What Is Going on Now?

Although discrimination has waned compared to the past, there are still profound issues with the architectural profession as it concerns Black Americans. This problem is especially apparent at the academic level, where most architectural firms sideline Black American architects to technical work rather than design.

There is still much work to do to realize the American dream of equality and progress, but because of works like Ronald Lee Harden’s, that time may be on the horizon.