Book Review: The Hands Of God by Judith Martin Alford 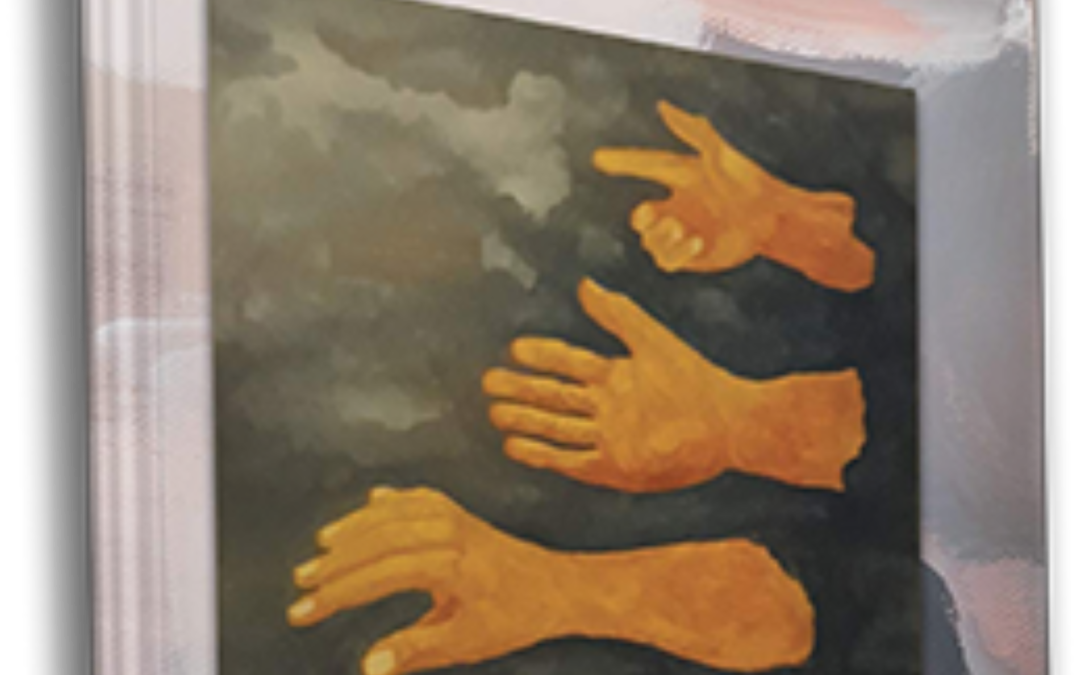 Life is full of battles, and humanity has to face them daily. Some actions are healthy, such as struggling with responsibilities, children’s schedules, and careers. In contrast, others can be trials and tribulations due to illness, loss of someone, sin, and the like.

But what exactly is divine intervention? Lifelong Christians grow up hearing the phrase and knowing it has something to do with miracles, plagues, and fire falling from the sky.

However, few can define it; when asked, they usually list one or more of the above examples and leave it at that.

Alford’s The Hands Of God

Judith Martin Alford, the author of The Hands of God, is a stirring compendium of tales that magnify the mercy and love of God for His people. It is an enthralling tome of stories that show God’s miracles and majesty that significantly changed the lives of individuals who believe in Him.

Further, Judith’s book about God’s Intervention in human lives is a collection of true short stories conveying that God is still doing miracles, signs, and wonders in His world today. The book showed evidence that God still truly blessed a lot of individuals today as He did before (like in Biblical periods).

If you have ever thought if God exists, The Hands Of God will share some unique ways God can communicate with you. He loves His creations and desires each to have a relationship with His Son, Jesus Christ.

If you are already a believer in Christ, this book will encourage your faith journey as it offers you true stories on how your relationship with God can deepen.

Excerpts 1 The greatest joy I have had in life is watching and seeing what the Hand of God has done and is doing. Excerpts 2 God exists. He is alive and well. He made you, and He made me. Excerpts 3, if you have ever wondered if God exists, this book will share with each of you. It is not our deeds, degrees, and accomplishments in this existence that give us the key to heaven’s gate. It is an individual’s choice to believe or not. God has given people the free will to choose. Where do you stand?

Judith Martin Alford received a Baccalaureate (1969) and Master’s (1972) degrees from the University of Georgia in Athens, Georgia. She was a public school teacher in Western Pennsylvania (1985-1998), where she raised her two sons. Judith served the United Methodist Church on several short-term mission trips to Germany and Russia while living in Western Pennsylvania. One trip she did as the lay leader took nineteen (19) youth to Germany for three weeks. From 1998-1999, she traveled across the U.S. in an R.V. with Jim, her husband. Together, they did mission work with the homeless at Rust State College in Holly Springs, Mississippi, and Phoenix, Arizona. It was in 1999 when the couple moved to South Carolina (S.C.), and Judith received a call from the Holy Spirit to preach at the age of fifty-two. She got herself a Master of Divinity (2004) from Erskine Theological Seminary in Due West of S.C. As one of the ordained elders in the S.C. Conference of the United Methodist Church, Judith and Jim served six (6)churches throughout the State of South Carolina. During this time, she wrote Bible Studies for all four years of Bishop Richard Wilke’s Disciple Bible texts. For over 20 years, Judy loved teaching The Disciple Bible Studies. Cokesbury, the Methodist publishing house, copyrighted her lessons. Judy and her husband have traveled extensively worldwide, but she especially enjoyed their trips to the Holy Land, Egypt, Turkey, and Greece. Judy retired in 2014 to care for her terminally ill husband, who died in 2015. Today, Judy lives in Greenwood, SC, where she enjoys writing, making stained glass windows, and serving the Lord, the delight of her life.