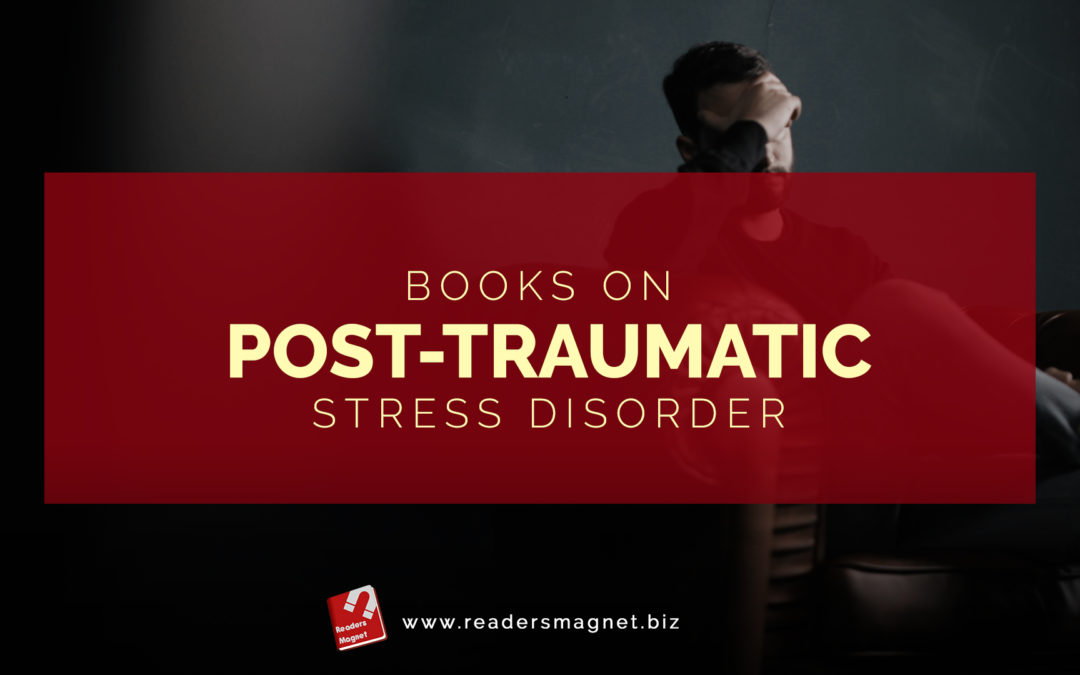 The Humming Bird is an inspiring novel about post-traumatic stress disorder written by Stephen P Kiernan and was published in 2016. It follows the story of an experience hospice nurse named Deborah Birch. A dedicated nurse, Deborah’s world is changed when his once-outgoing husband returned home from his third deployment in Iraq. Deborah must deal with Michael’s nightmares, anxiety, and anger. At the same time, Deborah must also attend to his primary patient, a dying professor who is an expert in World War II. The dying patient shares his stories about the war. These stories help Deborah understand more about what her husband is going through. Humming Bird is a heart-warming tale about family, commitment, patriotism, and acceptance.

The Boy Who Was Raised as a Dog by Bruce D. Perry

Post-Traumatic Stress Disorder or PTSD affects not only soldiers and adults who have seen horrible things. Many children also experience PTSD. In Dr. Bruce D. Perry’s The Boy Who Was Raised as a Dog, he examines the many effects trauma can have on a young child. He also imparts to us how a developing mind processes, accepts and copes with a traumatic experience. As a leading expert in child trauma, he has worked with hundreds of children who were abused and traumatized physically, mentally, and emotionally (Perry is a senior fellow at the Child Trauma Academy). In his book, he shows how simple things like the environment, gesture, language, and care can have a huge impact on a young mind who is experiencing trauma. The Boy Who Raised as a Dog is truly a gem, not only in child psychology but in helping patients cope up with PTSD.

Reflections of PTSD with my Perfect Flaws by Tim Segrest

Reflections of PTSD with My Perfect Flaws is the second poetry book by Tim Segrest, following his first work Perfect Flaws. While the first book is mainly about his experience in the military particularly in the sniper unit, his second book explores his experiences outside the combat zone. Tim shares topics assigned to him way back in college as well as other encounters. In his second collection of poetry, we can expect an expanded range of topics, not exclusive to Segrest’s military or sniper experience. Here, he shows us how everyday problems tend to get mixed up with our past troubles and anxieties. Filled with passion, honesty, and uniqueness, Tim Segrest again captures our interest with his words and imagery. Although he has no hopes of convincing other PTSD patients that poetry can aid in their recovery, Reflections of PTSD with my Perfect Flaws is a book meant for everyone who is going to tough times just as Tim once did.

The Choice: Embrace the Impossible by Edith Eva Eger

Edith Eva Eger is no ordinary author and psychologist. She has seen many tragedies and has conquered many demons. She only sixteen years old, a trained ballet dancer with a bright future, when she and her family were sent to Auschwitz. Her parents were sent to the gas chamber while she was made to dance for Dr. Josef Mengele, the famous Nazi officer. In 1945, Edith was pulled from a pile of corpses when the liberation forces finally took over the camps. For over three decades, she struggles with the memories and guilt. Finally, after thirty-five years, Edith returned to Auschwitz to come to terms with the past. The Choice is a gripping memoir from one of the most prominent psychologists today. It is a must-read book for those who are still suffering and struggling with PTSD today.

My Grandmother’s Hands by Resmaa Menakem

Resmaa Menakem is a professional therapist with decades of experience. He specializes in trauma, body-centered psychotherapy, and violence prevention. In 2017, Menakem published My Grandmother’s Hands, a chronicle of his years of professional practice and formulation of somatic therapy practice. In this book, Menakem also shares his personal journey as part of Black, Puerto Rican, and underprivileged white neighborhood. He also experienced racial violence as well as bullying. My Grandmother’s Hand is not only a tale of one man’s passion to examine and understand how racism and trauma affects a community. It is also a book that hopes to inspire others to rise above personal and racial adversities.