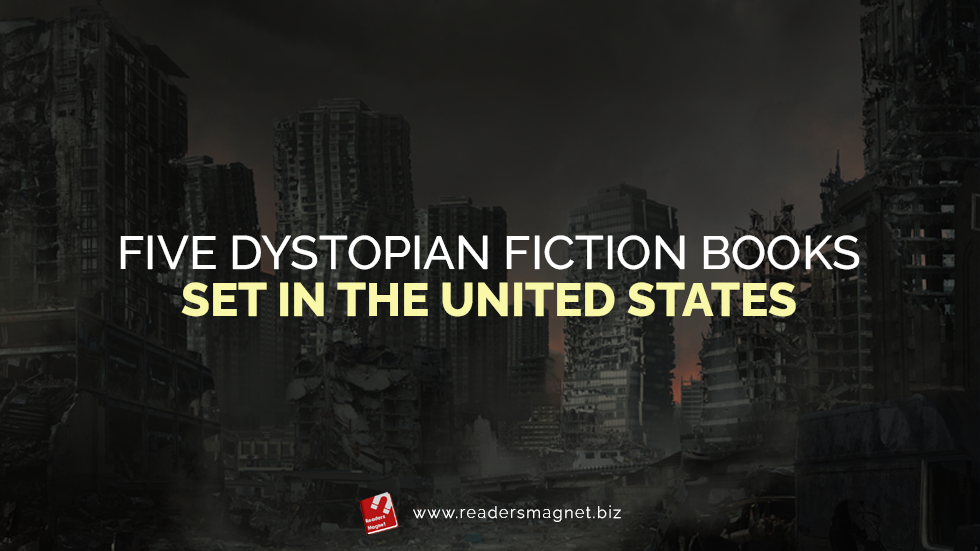 “Once again, a UFO has landed in America, the only country UFOs ever seem to land in.” so broadcasts a news reporter as he breaks the news of an alien landing in the 2009 DreamWorks Studios animated film Monsters vs. Aliens. The quote is hilarious due to how much alien invasion and other science fiction works are set in the country. Among the 195 nations in the world, America and Japan lead the highest number of alien visits around the globe. That does not include the random visit to famous holiday destinations. It seems that even aliens like to have some sightseeing before fully committing mass genocide and destruction.

Alien invasions are not the only apocalyptic and post-apocalyptic events that affect America and turn it into a dystopia. It could be plagued by a pandemic that turns everyone into zombies. Like the rest of the world, it could be hit by the devastating effects of global warming. Maybe a nuclear fallout has finally come and changed the country’s landscape forever.

Unfortunate as this event may be, they allow for significant exploration of the country’s state if all that made it what it is today suddenly collapsed. Here are some examples of books that explore an America that is post-apocalyptic or dystopian.

Parable of the Sower by Octavia E. Butler

Set in the United States that has grown unstable due to climate change, this post-apocalyptic novel is more prescient than ever. The story follows Lauran Olamina and her family as they preserve and protect a culture that is ravaged by drugs, disease, and water shortages. An unfortunate event forces them and other refugees to try to seek a different future from what they are currently suffering in the present.

Malila of the Scorch by Walter Clark Boutwell

This is the third book among a series of Boutwell’s book on post-apocalyptic fiction. The Old Man and Infidels series explores a dystopian America separated between the young and the old people. In this installment, the long-awaited war finally approaches. Amidst this, Malila comes out of the jungle and brings a message to America from the Deep Scorch. This polyarchy of sentient plants could spell the fate of the country as they decide to be its potent ally or a dangerous foe. This book completes the Malila/Jesse trilogy series that started with Outland Exile and continued with Exiles’ Escape.

This book is considered The Handmaid’s Tale of the new millennium. It is the story of five women as they live in an America that has once again made abortion illegal, banned in-vitro fertilization, and the Personhood Amendment grants rights, life, and liberty to every embryo. It is the story of Ro, Susan, Mattie, Gin, and, Eivør as they struggle in this new America and ask: What is a woman for?

Ready Player One by Ernest Cline

This pop-culture-filled novel is set in a world where everything and everyone has moved into a virtual utopia known as OASIS. It is an Easter egg-filled book about a great Easter egg hunt where the fate of the world, virtual and real, hangs in the balance. The book is a light-hearted, fun-filled nostalgia romp.

Set in a United States that is willing to trade free will to eradicate crime, the story follows Max Wilson as he discovers free will after an accident and an operation. The world is set in an America that has mandated each and every citizen to insert a neural implant called “cyber.” This implant seeks to stifle criminal thought from the brain, right where it starts. Though it may sound noble at first, there seems more sinister at play behind these “cybers.” This dystopian book explores themes of free will, censorship, and mind control.