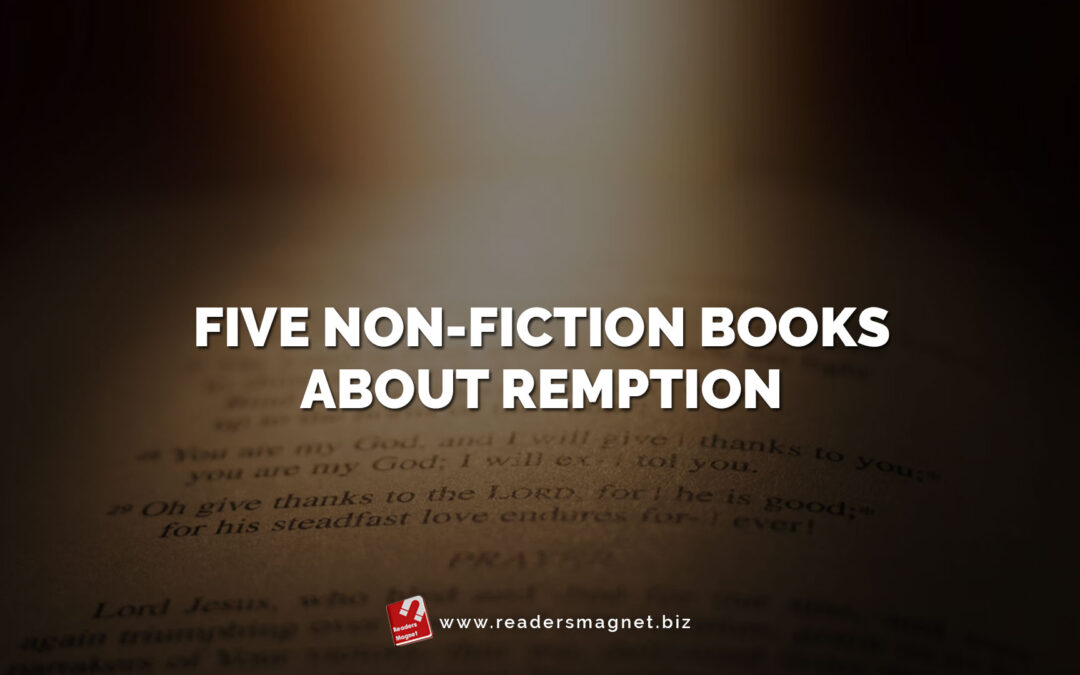 Wiving is Caitlin Myer’s inspiring memoir about a woman’s struggle to find her true place in society. In her book, Myer narrates her life journey beginning with her “escape” from the religion that offered limited opportunities for women, at age twenty, only to find herself trapped by society’s conventions of what a woman should do and shouldn’t do to finally breaking out and learning to fight for her own existence. Wiving tackles the many issues of women, including religion and sex, trauma and love, sickness and mental illness, through Caitlin’s own journey to freedom and enlightenment. Myer’s memoir attempts to remind all women that they can be more, do more, and think more in a society that subtly tells women otherwise.

A Long Way Gone is a riveting memoir of a young soldier boy who fought in armed conflicts that killed hundreds of innocent people. Ishmael Beah was only thirteen years old when rebels attacked his village and got separated from his family. In his book, Beah recounts how he got picked up by Government troops and became a child soldier. The child soldiers were given AK-47s, made to smoke put and “brown-brown,” a mixture of cocaine and gunpowder. For three years, Beah fought and killed for the government until UNICEF rescued him. Ishmael Beah is now a political activist based in New York. His book, A Long Way Gone, and his other works have exposed the ongoing human rights violations and child labor in African nations.

Fred William Sights grew up with his grandparents, who adopted him. Despite this, he developed a passion and excelled in sports and music. Fred William Sights’ music would gain him recognition, as well as his talent in sports. He served in the military and got married. As he grew older, Sights encountered many problems in life, and he began to lose sight of his talents, priorities, and family. He got into drugs, women, and sex. His memoir Sex, Womanizing, And…details his life story and battle with various temptations and vices. Now renewed and living a happy life, Fred William Sights also details how he found God and redemption. His book inspires readers that there is always time to change and get back to God and society.

Unfollow: A Memoir of Loving and Leaving the Westboro Baptist Church is the complete title of Meagan Phelps-Roper’s memoir and unusual journey from being protesting homosexuality and other alleged vices alongside fellow members of the Westboro Baptist Church in Topeka, Kansas, to a staunch critic of the Church and its lies. Megan was only twelve when she joined her family and a small group founded by her grandfather holding pickets at military funerals and celebrating death and tragedy. Eventually, she saw through the lies and realized they might have a point as she exchanged dialogues with critics. Unfollow is a story of awakening and escaping from extremism; even it meant turning against your family and the community that raised you.

Strung Out by Erin Khar

Erin Khar is a writer and author whose works mainly cover addiction, recovery, mental health, relationships, parenting, infertility, and self-care. She has a weekly advice column, Ask Erin, published on Ravishly. Last year, Erin released her memoir, Strung Out: One Last Hit and Other Lies That Nearly Killed Me. It is a chronicle of her journey with heroin addiction, beginning as a teenager. It is a story of how a young girl growing up in Los Angeles, with a nice family, good grades, a pleasant set of friends, and hobbies like horseback riding, ended up being hooked up in opioids. More importantly, it is a story of redemption and how Erin found her way back to life and quit heroin when she became a mother.