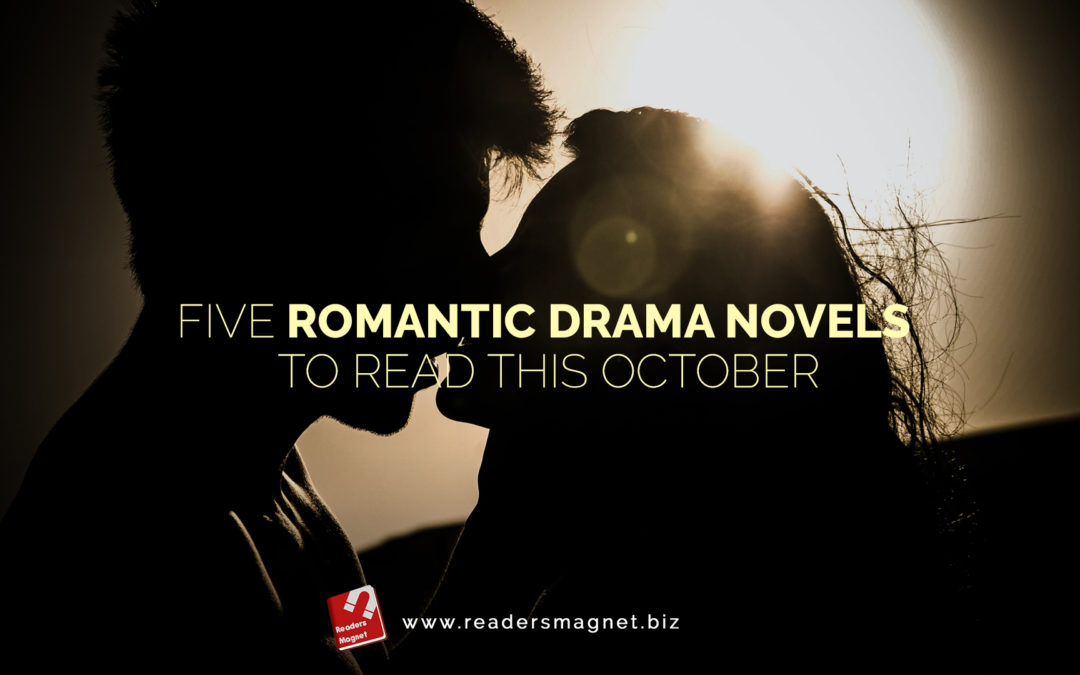 Wait for You by Jennifer Armentrout

Wait for You by Jennifer Armentrout is a contemporary romance novel published in 2013. It follows the story of Avery Morgansten. Avery is a 19-year old who is traveling away from home to enter college and build a bright future for herself. However, she captures the attention of Cameron Hamilton. Cameron is a “six-feet and three inches of swoon-worthy hotness, complete with a pair of striking blue eyes”, among other features that Avery is finding hard to resist. Avery, a girl with a dark past from five years ago must remain focus on her plans to enter college and get away from her hometown. But what if the past has caught up with her? Will Cameron be there to help her or will be the cause of her downfall? A novel filled with romance, suspense, and surprise narrative, Wait for You is a refreshing romance story.

The Table of Hearts by Gerald James Avila is a romantic drama published in 2010. It tells the story of Wallis Goginski, who is from a relatively wealthy family. The Goginski family in Table of Hearts has built an empire through their business. Will is following the footsteps of his father and grandfather and try to run the lucrative enterprise. But as Wallis journeys into the world of business and wealth, he begins to wonder if everything he has everything he needs or the love of a woman can mean everything the world to him. Aside from the book Table of Hearts, Gerald James Avila also published another romantic novel. The book is entitled Home for Good. It was published in 2016. The book features the story of a writer who lost his wife to cancer. In the process of recovering his old self and moving forward, he meets a woman who might be the key to healing his broken heart.

Beautiful Redemption is the second book of a romance series (Maddox Brothers series) by Jamie McGuire. It was published in 2015. It was preceded by Beatiful Oblivion (2014) and followed by Beautiful Sacrifice (May 2015). The book features Liis Lindy, a straight-edge FBI agent who is married to her job. She recently turned an engagement) and moved to the field office in San Diego. Liis wants to make it big and dreams of someday getting a promotion after solving an impossible case. One day, Liis gets a crack at something big. Teaming up with Special Agent in Charge Thomas Maddox, they must pose as a couple and travel to Travis and Abbey’s beach vow renewal. Travis is Thomas’s younger brother whom he plans on recruiting into the FBI to save him from possible jail time. But as the story progress, Liis and Thomas find themselves falling for each other.

The Light We Lost by Jill Santopolo

The Light We Lost is a heart-warming saga by Jill Santopolo. This romantic novel tells the journey of Lucy and Gabe who met at Columbia University on the morning of the September 11 attacks. Their relationship was forever forged that day and the two promised that they would try to live their lives with meaning and significance. The book is a series of touching episodes of being together, being part over the course of thirteen years (Gabe becomes a photojournalist in the Middle East while Lucy builds a life and career in New York). The Light We Lost is a beautifully-written romance novel like no other. It is filled with many emotions that are interwoven wonderfully into a single narrative of two people in love and yet living different lives.

The Sea of Tranquility by Katja Millay

The Sea of Tranquility is a young adult romance fiction by Katja Millay. Published in 2012, it tells the story of Nastya Kashinov, who recently moved into a new town to hide her dark past and to get away from everyone. However, she meets Josh Bennett. Josh is no stranger to the people. Everyone knew him and his life story. At age seventeen, Josh already lost everyone he loves. It seems that everyone close to him dies. Despite their individual histories, the two are drawn to each other. As the story progresses, the two learn more about each other. The question is, will their relationship bring the peace and serenity that each of them longed for? The Sea of Tranquility is another fresh narrative everyone should check.