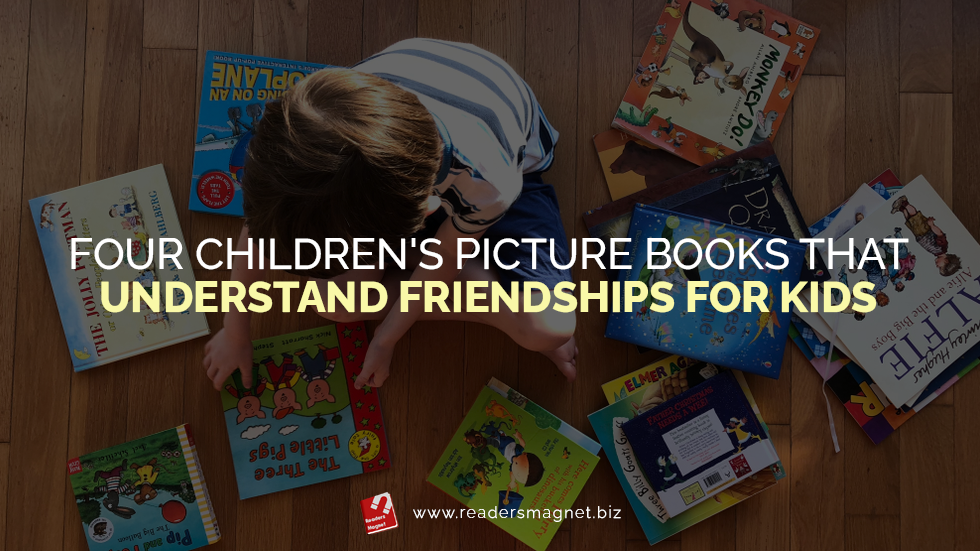 In Rosella Calauti’s book, readers are shown how friends are the next best thing to families.

For some, the best thing in their lives is their families. A saying goes, “blood is thicker than water,” and people usually translate it as “familial bonds will always be stronger than other relationships.” However, some people say that the saying is a misquote. They believe that the original saying goes, “the blood of the covenant is thicker than the water of the womb,” which means that the bonds you choose for yourself can weigh more than the ones you did not choose or have much say in. The saying implies the opposite of what has entered common parlance.

Friendships are important. They are special bonds that we choose with people. They are different from a family where people have no choice but to be born into one. This is why some friendship bonds are more substantial than familial bonds. Just the fact that both parties have a kind of covenant means that there is a mutual agreement between both sides.

Kids need to understand why friendships matter. Furthermore, they need to know how to select the right friends and, by extension, friend groups. The best way to execute this is to go out and make friends. However, for those who are very shy and just trying to figure things out, the next best thing would be reading books. As such, here are some books that show the importance of friends

This children’s picture book was written by author Rosella Calauti and illustrated by Irene Olds. It was written with a target audience of two to five years of age. Calauti wrote this book to enhance young children’s social and literacy development. It tells of a group of friends who make their way around their neighborhood and find things that may prepare them for the real world. While it has the most simplistic plot among the books on the list, it still gains points for being the most accessible to younger audiences.

As illustrated by Robin Preiss Glasser, this book discusses when friends have a misunderstanding and need to apologize. This book’s significance is that it lets kids know that friendships are not always smooth sailing. It is a book that teaches kids that sometimes fights can break out between friends, but they aren’t the end of the world. It is a book that teaches kids the value of saying sorry.

This book is written and illustrated by Helme Heine. It focuses on the story of three friends: Percy the Pig, Charlie Rooster, and Johnny Mouse, who do everything together. Nobody could ever separate these three, as they spend most of the day together, from bike rides to household chores. However, when night falls, they realize it’s time to separate and go to bed. This book teaches kids that being apart from friends does not end a friendship. And instead, it tells us that even the strongest of friends need to rest too.

Owen and Mzee: The True Story of a Remarkable Friendship by Craig Hatkoff, Isabella Hatkoff, and Paul Kahumbu

This book is based on an unlikely true story between an orphaned baby hippo, Owen, and a 130-year-old tortoise named Mzee. Two very different animals somehow bonded at the wildlife conservation park in Kenya where Mzee lived. Due to the December 2004 Tsunami, Owen was brought to the same conservation park where he met Mzee. Lacking other hippos to interact with, Owen thought Mzee’s shell was another hippo. Despite the tortoise’s reluctance at first, soon, the two friends bonded, and this book is a testament to it.