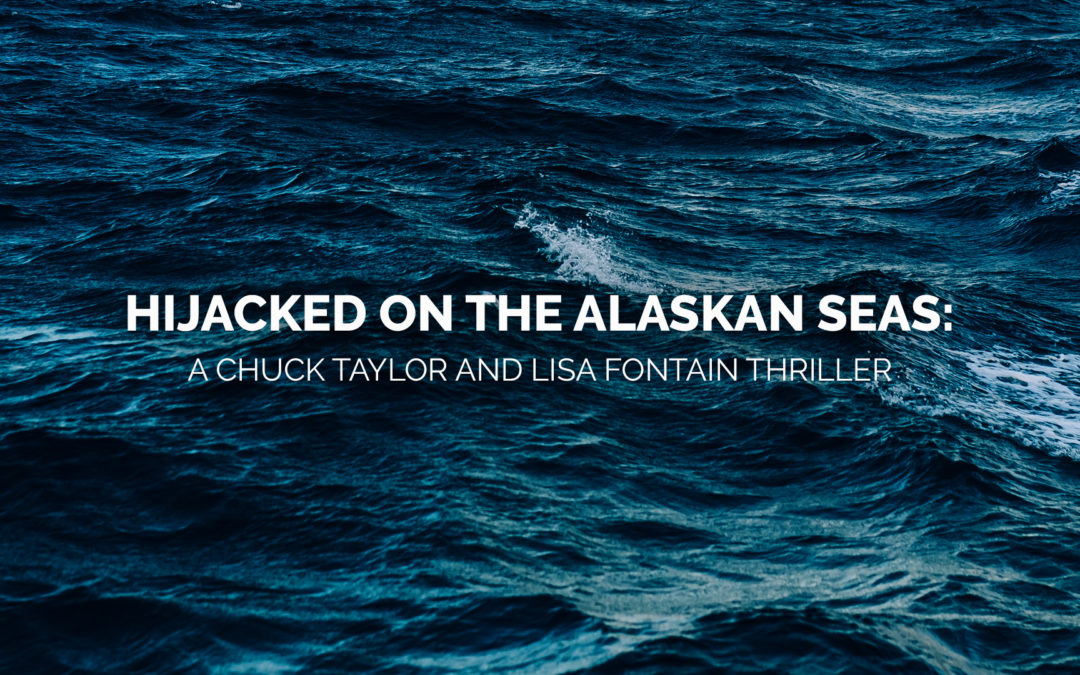 The age-old art of piracy on the high seas is as old a legend as the sea itself. For as long as the human race has been sea-faring, there have always been cases of violence, stealing, and hijacking in the pursuit of wealth, treasure, power, and more. For as long as the world remained mysterious and unexplored, the exploits of thieves and criminals in the high seas rampaged on as the lawlessness and difficulty to control the seas increased.

Fast forward to our modern reality: The world has become a much smaller place- nearly every nook and cranny of land has been searched, documented, and learned about, and civilizations and their innovations have stretched across the surface of the globe. Piracy on the high seas has become a thing of the past (well, the traditional idea of piracy, that is). However, the thieving exploits of humanity and the endless pursuit of other people’s riches have never been erased from society- some say it has even increased.

Modern times have seen the emergence of modern-day pirates, like the ones seen in Somalia and other third-world countries (as depicted in recent years by the media and pop culture through movies and TV shows that you’ve surely noticed). The weapons and naval vessels may have changed, but the basic concept of piracy remains- breaking and entering with deadly force in order to seize control, pillage, and plunder.

In the book below, North Korea is the face of piracy, seeking nuclear war and the destruction of the West. Chuck Taylor, a man out of his element, is the main protagonist of this grippingly interactive, fast-paced action thriller filled with espionage, romance, brutal combat, and a troubling nuclear threat that could leave Los Angeles in ruins as he fights to circumvent their plot while struggling to survive.

In Greg Van Arsdale’s “Hijacked on the Alaskan Seas: A Chuck Taylor and Lisa Fontain Thriller”, A Russian nuclear warhead has been smuggled by a rebel squad of 20 North Korean gunmen. They’ve hijacked a cruise ship in Alaska and landed a bomb on board, bound for Los Angeles. They can only be stopped by one man. This is not the CIA nor the Special Forces- he’s only Chuck Taylor, an individual who has to learn to fight to save millions of innocent lives. The Russians want their nuclear bomb back to make matters worse — and are ready to kill everyone on board in a full-fledged war. There are also instructions from the U.S. Navy to destroy a cruise ship upon contact. Chuck slips out of his isolation with the clock ticking and kills his guard. The search is on for him now as the remaining 19 commandos are seeking vengeance. The best hope for Chuck is guerrilla warfare, taking them out one at a time while he makes his way to where the bomb is. Lisa is caught, then kept as a hostage and bait, while Chuck is drawn into the trap by the North Koreans. Can he rescue her and disable the nuclear missile with the almost impossible odds against him before their cruise ship is blasted out of the ocean?

“I liked the entire book. It was believable and fast-paced. I would have liked to see more connections between the two primary characters before the book ended, but that might not have fit – just me, I guess. Thank you for a good read.”

“Chuck Taylor starts an ordinary man, just a common worker. But he learns how to fight to save LA and millions of lives from a nuclear attack. Plenty of action.”

The author of the book, Greg Van Arsdale, was born in Denton, Texas, and moved to South Florida in 1972. He had attended Samford University on a physics scholarship, graduated with honors, and was highly recruited by the Naval Nuclear Power School to teach nuclear physics and other courses. He joined the Navy in 1981 and taught at the Naval Nuclear Power School for several years. Along with his ministerial responsibilities, he has been a training manager and then senior project manager (specializing in creating computer systems) for Florida Power and Light in West Palm Beach, Florida. Most recently, he has turned to writing as a career and has published many books ranging from the non-fiction “Dual Energy Concept” (a revolutionary view of classical Quantum Mechanics equations) and “Beyond Mere Belief” (an application of the Dual Energy Concept to the spirit and soul) to fiction mystery, suspense and action thrillers.

For more info on this book (and other books by Greg Van Arsdale), check out the author’s website here at https://gregvanarsdale.com. This book review was made possible by www.readersmagnet.com.