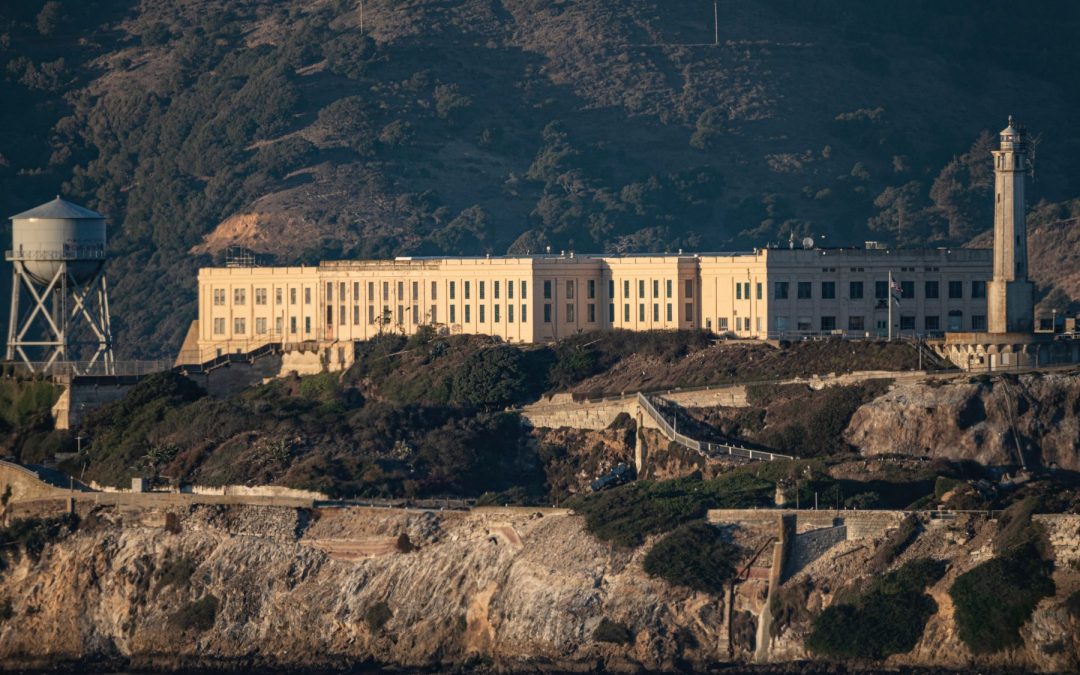 Prison is the very definition of insanity but with prison reform, it is possible to change that notion.

Prisons are supposed to be a good thing, but when so much trouble arises, it is hard to remember what they are there for. Those convicted go in to be rehabilitated and to be able to come out as better citizens because of prison reform. But when the prisons and jails affect that negatively, things are not working as they should. Dungeons can be changed negatively by these factors, breaking prisoner’s rights, abusive and harmful guards, and how prisons miss treating solitary confinement. Even though those are only a few, they can still significantly impact how a prison runs and how it affects the inmates coming out of them. When a person goes to jail, they have rights that the government made so that they can be safe and not get cruel and unusual punishment. While they are incarcerated, those rights are not always followed. Some of these rights are being free from sexual harassment, being entitled to receive medical care, being free from discrimination, and being free from any cruel and unusual punishments. There can be slip-ups when dealing with a prisoner’s rights because if a guard was to violate any of the rights and that prisoner was to tell someone in charge, most times, they would believe the guard and not the inmate. Unless they have video evidence, they cannot prove much. Depending on who is in charge and who is the guard, more things can slip by and be pushed under the rug.

Real Prison Real Freedom, Rosser’s book on the transformation of a notorious Texas inmate, tells the heartbreaking and inspiring life story of Rickie Smith during a time of significant turmoil inside the Department of Corrections.

This book is not a study of penology except as it relates to three topics. The primary focus is on one inmate, Rickie Smith, who was described as ‘the most violent man in Texas Prison’ in court and elsewhere. Another way to say it is he’s the worst of a hundred thousand convicts. He went in on a ten-year drug charge and could have gotten out in a few years. Instead, he received three new ninety-nine-year attempted murder sentences for attacking officers and inmates. Many other cases against him were dropped or ignored. Then after fifteen years of gang wars and fighting prison officers, everything changed.

Secondly, readers glimpse parts of the career of Keith Price. He became one of the most effective wardens, but circumstances made him the ‘enemy’ in the eyes of some prison personnel. Eventually, he retired from the job he loved because he knew he would never be promoted above warden.

These personal stories play out in the third aspect of the book. That was the complete takeover of The Texas Department of Corrections by a Federal Judge because of what he called the “unconstitutional treatment” of inmates.

Thus, prison operations in any given facility are determined mainly by those who live and work there and how they interact with each other day to day. In other words, human nature. Naturally, there are policies and rules, but many on both sides of the bar find themselves reacting to the other side of the bar. This makes prison reform also possible. What brings those reactions is frequently something unexpected but authentic. Rickie Smith demonstrates that in extremes. He is incarcerated in the Texas Department of Criminal Justice and, even worse, imprisoned, controlled by anger and hatred rather than locks and bars. Escaping from that would be more difficult. Even so, ultimately, freedom can be as authentic as a prison.

Rosser McDonald is an experienced writer. For sixteen years, he reported TV news in Oklahoma and Texas. Then twenty-eight years as a producer at the Radio and Television Commission, SBC. Twelve of those, Rosser produced and scripted documentaries for use on NBC TV stations. Two brought Emmy Award nominations. He has many Telly Awards (cable TV version of Emmys) and other recognitions. His wife, Glenda, is a lifelong musician on piano and organ.