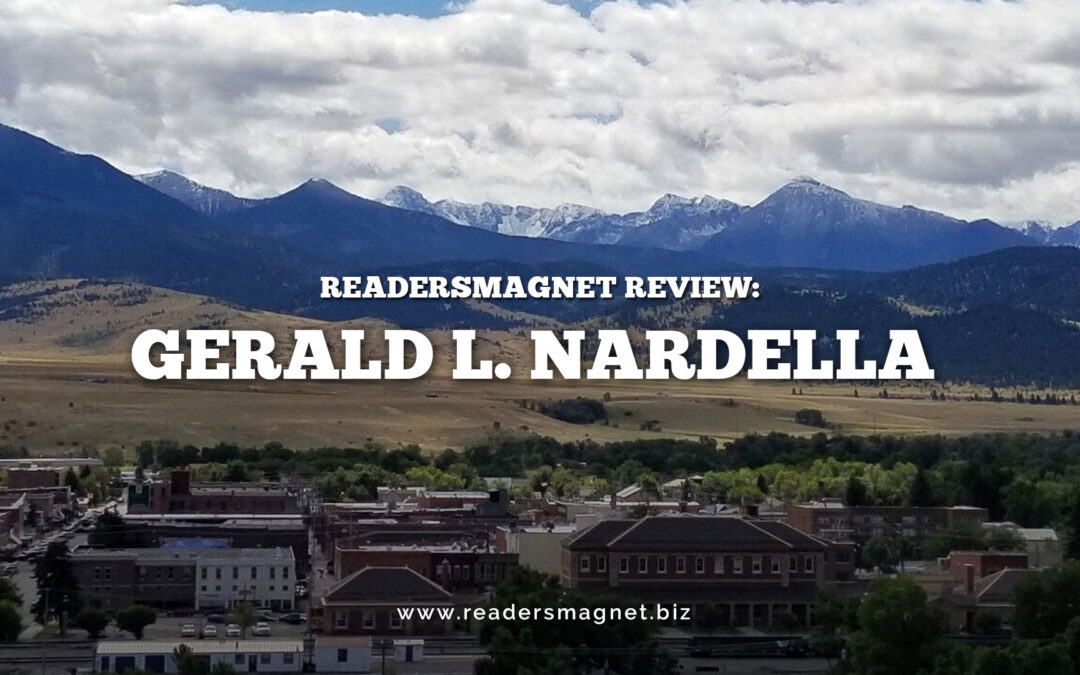 ReadersMagnet Review features Gerald L. Nardella is the author of the novel Playing Hurt, a coming-of-age story set in the 1960s.

Author Gerald L. Nardella is no stranger to ReadersMagnet. Since last year, we have featured articles about his work and have included his book in some of our booklist recommendations. Nardella wrote and published the book Playing Hurt in 2015. It is a coming-of-age novel set in the 1960s. Since its publication, it has caught the interest of many readers and has gathered positive reviews. Today, we will get to know more about Gerald L. Nardella and his work.

Gerald L. Nardella is an author, a Certified Public Accountant, and former United States Army serviceman. He was born and raised in Livingston, Montana. In 1968, Gerald L. Nardella finished his BS in Business Administration with Concentration in Accounting from Montana State University in Bozeman, Montana. He is a Certified Public Accountant since 1970.

Few years before that, he married Peggy (1962). The two were high school sweethearts, and their marriage produced two children, Michael and Terry. Michael is also a Certified Public Accountant (CPA) and is the president of their accounting firm, Nardella & Associates, CPA’s. It is one of the leading firms in the greater Yellowstone Valley.

Gerald L. Nardella’s interests and hobbies include reading, golfing, and spending time doing various works for the family’s cabin located in the Crazy Mountains. In 2015, Gerald L. Nardella published his debut book, Playing Hurt. It is a short romantic novel that features a coming-of-age storyline set in the 1960s.

Playing Hurt features a coming-of-age romantic drama written by Gerald L. Nardella. It was published in 2015. The novel is set in the 1960s and reflects certain realities of American society, specifically the high school life of American teenagers and the issues that confront them- peer pressure, the pursuit of career opportunities, teenage relationships, and pre-marital sex, among others.

The book centers on two main characters, Brian and his girlfriend, Deanie. To many, they see, as an ideal pair. Both are in their final year in high school and are seemed destined to succeed in life. Brian is a star player for the school’s football team, while Deanie is a pretty cheerleader. However, their seemingly perfect lives changed with the arrival of Bill, Deanie’s ex-boyfriend. Bill forced herself on Deanie, and the rape led to many unexpected turn of events that would tear their lives apart. Deanie got pregnant, Brian beat up Bill but managed to get hold of a gun and shot Brian in the arm, and Deanie fatally shot Brian before he could kill Brian. The book ends with Deanie giving birth to Bill’s son and Brian enlisting in the army.

The bittersweet ending of Gerald L. Nardella’s novel Playing Hurt symbolizes the end of the carefree and innocent days of the characters. It is a story that many Americans, especially high school teenagers, can relate to. It is a story of facing the consequences and moving on despite life’s painful lessons and tragedies.

If you want to know more about Gerald L. Nardella and his work, buy a copy or visit his website today.