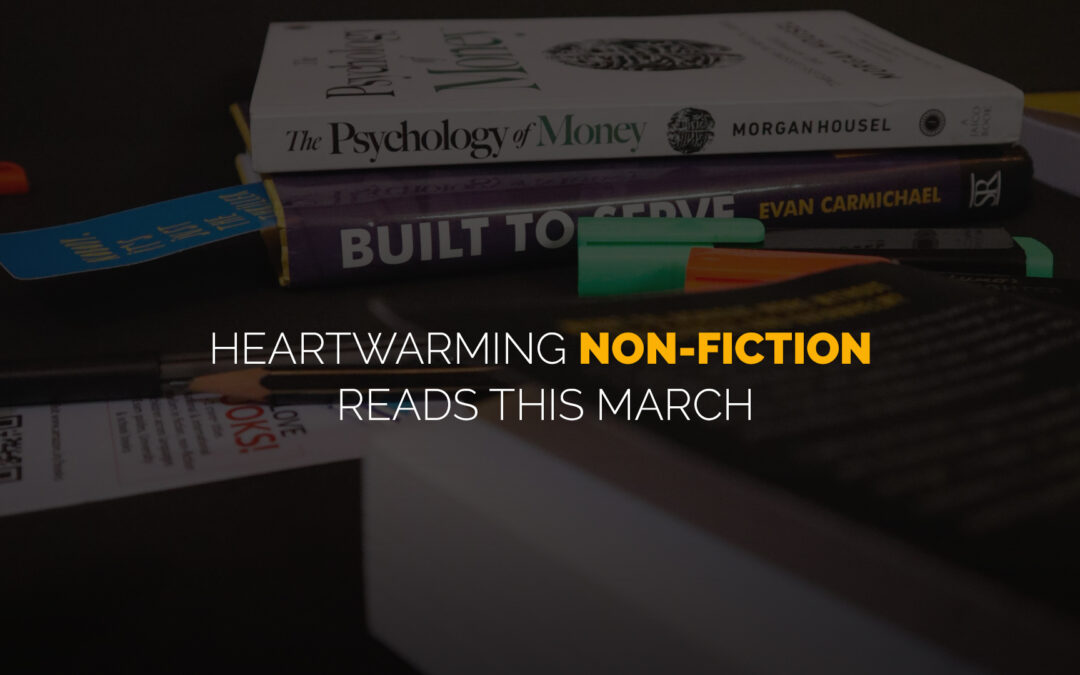 Going… Going..: The Abduction of a Mind by Jack Weaver

Going… Going… : The Abduction of a Mind is a rivetting and heartwarming read by Jack Weaver. It was published in 2019 and follows a couple’s journey along the trail of Alzheimer’s. In his memoir, Jack Weaver shares a fifteen-year journey about their struggle, transformation, and keeping the faith. What makes Going… Going.. : The Abduction of a Mind a different read is that it is also a really good love story between high school sweethearts Jack and Janey and the unconditional love that Jack showed to his wife throughout the whole ordeal. Although the book’s pages feature a roller coaster of joys, frustrations, anger, moments of disappointments, grief, and tears, Jack Weaver’s story is more about faith, hope, drawing strength, courage, and peace from God. More importantly, this extraordinary book shows us how deeply Jack love and cares for Janey, accompanying her with dignity even as her mind was slowly fading away. Going…Going…is a non-fiction work that will inspire readers to renew their faith and perspective on life and love.

Jessica J. Lee is known for her two memoirs, Turning: A Swimming Memoir and Turning: A Year in the Water, both published in 2017. In 2019, Jessica J. Lee released her third book, entitled Two Trees Make a Forest. In this autobiography, Jessica shares how she discovered letters written by her immigrant grandfather. She then decides to travel to her ancestral home of Taiwan to connect with his father’s experiences. Jessica records how she hiked the mountains, swam in the country’s majestic lakes, and absorb up all the beautiful scenery that her grandfather chronicled in his letters. Jessica learns more about her family’s past through her travel, including how colonialism shaped their family’s fate. Jessica’s wonderful narrative about the country’s natural beauty takes readers to a rediscovering of a paradise and, at the same time, a poignant story of a family’s journey throughout time. Two Trees Make a Forest is a feel-good book and worth reading over and over again.

Have a Little Faith: A True Story by Mitch Alboom

Mitch Alboom is known for his inspiring works such as Tuesdays with Morrie (which gained critical and commercial success both as a book and as a movie), The Five People You Meet in Heaven, and The Timekeeper. In 2009, Mitch Alboom released his biography entitled Have a Little Faith. In this book, he shares his amazing eight-year journey between two worlds, two different persons, two faiths, and two communities. This inspiring story features an unusual interaction between two men of different faiths- an eighty-two-year-old rabbi from Mitch Alboom’s hometown had asked Mitch to deliver his eulogy. Alboom then embarks on a world of faith he had left years ago and at the same time gets to know a Detroit pastor who is a reformed drug dealer and convict. These two persons who have different lessons will reopen our eyes about faith and will inspire us to see the beauty of God’s grace wherever we may be.

The Year of Magical Thinking by Joan Didion

The Year of Magical Thinking is a memoir by one of the most influential writers of the last five decades, Joan Didion. The book is an account of the year following her late husband’s passing and another famous novelist, John Gregory Dunne, in 2003. The story begins several days before Christmas 2003 when the couple’s only daughter, Quintana, fell ill and was put into an induced coma and placed on life support. A few days later, Joan would suffer another blow when John Gregory Dunne suffered a fatal coronary just the night before New Year’s Eve. Although four weeks later, Quintana was able to pull through; she collapsed and underwent six hours of brain surgery at UCLA Medical Center to relieve a massive hematoma. She died the following year. The Year of Magical Thinking is a book about grief, death, and acceptance.

The Last Lecture by Randy Pausch and Jeffrey Zaslow

Randy Pausch and Jeffrey Zaslow co-author this 2008 New York Times best-selling memoir. The Last Lecture refers to Randy Pausch’s last lecture at Carnegie Mellon on September 18, 2007. Many top professors were invited to give talks with the theme “the last lecture”, and Pausch was one of them. Pausch was a computer science professor at Carnegie Mellon and, at that time, was already diagnosed with pancreatic cancer. During his lecture entitled “Really Achieving Your Childhood Dreams, Pausch received a standing ovation and went on o talk about life, the importance of overcoming challenges, following your dreams and enabling others to pursue theirs, to value the given time, and many other topics that were all about living the full life. The book is filled with humor, wit, and inspiration and has inspired millions of students and readers.