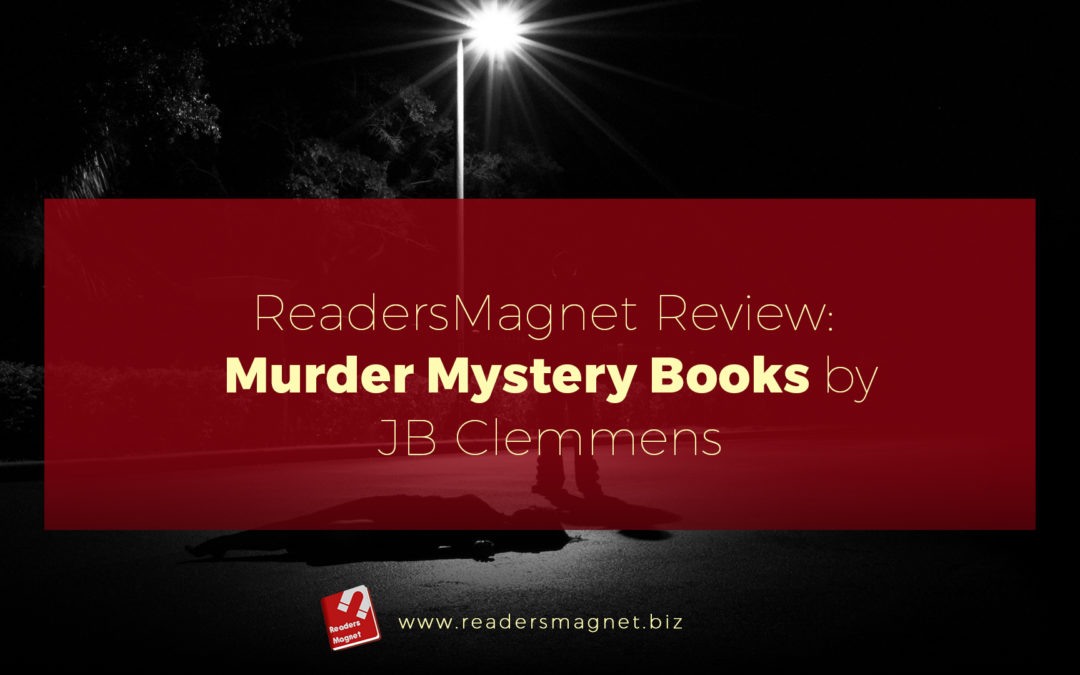 Something Fishy in Manhattan

Published in August 2013, Something Fishy in Manhattan is the first book from the Lieutenant James Mystery Series. It follows Lieutenant James as he investigates the murder of an evil man. One of the major suspects is a fugu chef at a Japanese restaurant as James believes that the man died of blowfish poisoning. As the story progresses, James finds more persons of interest coming out of the woodwork in this puzzling murder case.

Jigsaw is a stand-alone mystery crime novel. It is not part of the Lieutenant James Mystery Series. Published in the same year as the first book, Jigsaw is a story of two friends who decided to walk 200 miles to work following a transportation ban only to realize that they are being followed by a mysterious man who may be involved in a missile attack that destroyed the Alaska Pipeline. Dr. Beatrice Duncan and his friend must outwit the man to get to their jobs and return to safety.

A Substitute for Murder

The second book from Lieutenant James Mystery, A Substitute for Murder is another thrilling murder case in which Lieutenant James finds himself going back to school to investigate the death of a man who was found inside the gym at Winburg High. James is looking at several angles and suspects including a substitute teacher. The book was published in September 2013.

Mystery at Pima Point is perhaps the most personal case for Lieutenant James. It involves the disappearance of his nephew’s soon to be wife while vacationing at the famous mountain resort. His nephew, Drew is set to marry Christa in five days. James and Drew must race against time and all odds to rescue Christa. As they search for Drew’s missing fiancée, James discovers a series of an unexpected turn of events. Mystery at Pima Point is a fast-paced mystery action thriller. It was published a month after the second book.

The fourth installment of the Lieutenant James Mystery Series is The Numbered Cups Mystery. James is thrust into another murder investigation when a local celebrity writer who was found dead in a barbeque party at the house of Oliver Townsend. Townsend and the dead writer, Walt Whitlock had an argument moments before the latter’s death. The results showed that Whitlock was poisoned, but what troubles James is that the tainted bourbon is not only found in Whitlock’s cup marked #5 but also in another cup, marked #7. James must again use his wit and skills in order to find the mystery murderer before he strikes again.

Death in Sequence is the latest murder mystery book by JB Clemmens. It was published in 2018 and is not part of the Lieutenant James Mystery Series. Detective Mitch Jenkins is investigating a series of random killings in the D.C. area. However, things became personal when his girlfriend Ginny Munsen, a mathematics professor, is kidnapped by the same guys that want to terrorize the government. Jenkins must stop a bomb planted in the Supreme Court chambers while at the same time race to rescue his girlfriend. Death in Sequence is a fresh narrative from JB Clemmens but with the same energy and explosiveness as the Lieutenant James Mystery Series.