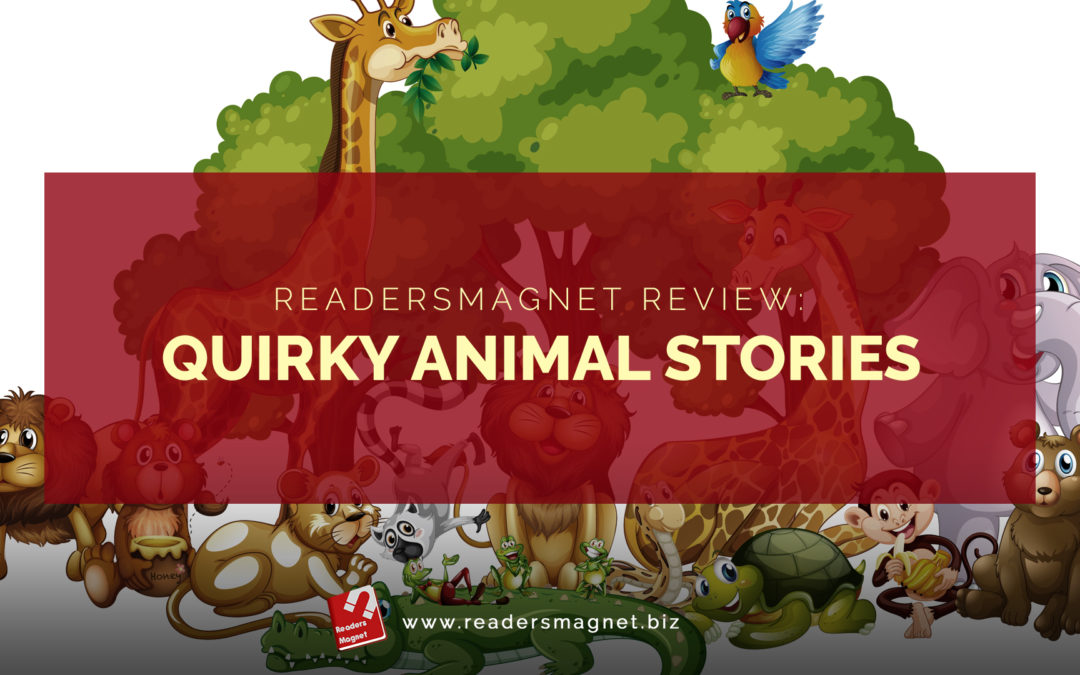 Charlotte’s Web is a classic children’s illustrated book by famous American writer E.B. White. It follows the story of Wilbur the pig and his unlikely friendship with a barn spider named Charlotte. Like most livestock pig, Wilbur is being raised for slaughter. Upon learning this, he and Charlotte devise a plan that will save Wilbur’s life. Charlotte decides to weave words and phrases for Wilbur in her web, attracting tourists. Later, Wilbur is brought to a country fair where is joined by Charlotte and Templeton the barn rat. There, Wilbur wins a special prize that ensures Wilbur’s life much to Charlotte’s delight. During the fair, Charlotte also realized that she will not live long as spiders have a shorter life span. She lets Wilbur take her egg sac back to the farm. Charlotte’s Web is among the oldest children’s books that have touched the hearts of millions of kids around the world even to this day.

Lynda Hamblen’s debut novel William and Tibby Forever is a story about two cats that are taken in by a kind woman who lives with his hon. She treats William and Tibby as part of her family and really cares for them. One day, William is killed and the woman and Tibby are grief-stricken. While the woman and Tibby continue their life here on earth, Williams wakes up in heaven where he sees other cats and animals. In heaven, William must prove his worth and try to earn his halo. William and Tibby is a book that also deals with the eccentricities of the other cats by Hamblen. Lynda planned to write a children’s illustrated book that deals with the death of her cat. She wanted to explain death and grief to little children who in the same way lost their pets. However, she ended with a novel and the rest, as they say, is history.

The Wind in the Willows

The Wind in the Willows is another classic children’s book. It was first published in 1908. The story is written by Kenneth Grahame, a Scottish novelist. The Wind in the Willows features four anthropomorphized animals. More, Rat, Toad, and Badger live in a pastoral version of Edwardian England. The book began as a series of bedtime stories that Grahame read to his kids. He developed it into a novel wherein the four animals behave and think like men. Each animal has its own character and philosophy. Despite their differences, they spend the summer and spring together in their little habitat. Their peaceful lives are disturbed by Toad’s misadventure with automobiles. The Wind in the Willows is not a typical children’s book. They tackle serious like mysticism, morality, and camaraderie. The book has been adapted into movies, cartoons, theatre, and television.

The Art of Racing in the Rain

The Art of Racing in the Rain is a heart-warming novel by Garth Stein. The story is told from the point of view of Enzo, a dog who believes in the idea of reincarnation. His owner is Denny Swift. Swift is a race car driver and a customer representative in a BMW store. Enzo is determined to reincarnate as a human and therefore prepares his “humanness”. He observes humans by constantly watching TV and Denny. He witnesses many of Denny’s milestones in life such as his marriage to Eve and the birth of their daughter Zoe. However, Enzo is also the first to learn of Eve’s brain cancer on the account of his acute sense of smell. He also helps Denny with his custody battle for Zoe. In the end, Enzo realizes many things about humans and humanity by witnessing the ups and downs of his master. The Art of Racing in the Rain is a bittersweet story about life and all that transpires in between.

Watership Down is an animal adventure book by Richard Adams. The book was Adam’s debut novel. The story is set in southern England, Hampshire, and follows Fiver, a young run rabbit. Fiver is a seer and sees a vision of his warren’s imminent destruction. Fiver and his brother Hazel tried to convince their chief that they need to find a new home. However, they are dismissed. He and Hazel along with nine other rabbits decided to set out to find a new warren. What follows next is a series of adventures and realizations. Under Warren’s leadership, they manage to find a new home. Watership Down contains themes of leadership, spirituality, and coming to grips with life’s realities. Published in 1972, it’s still one of the most-read animal stories in many parts of America and Europe.