READERSMAGNET REVIEWS | Twist and Shout: An Awkward Life with Tourette’s 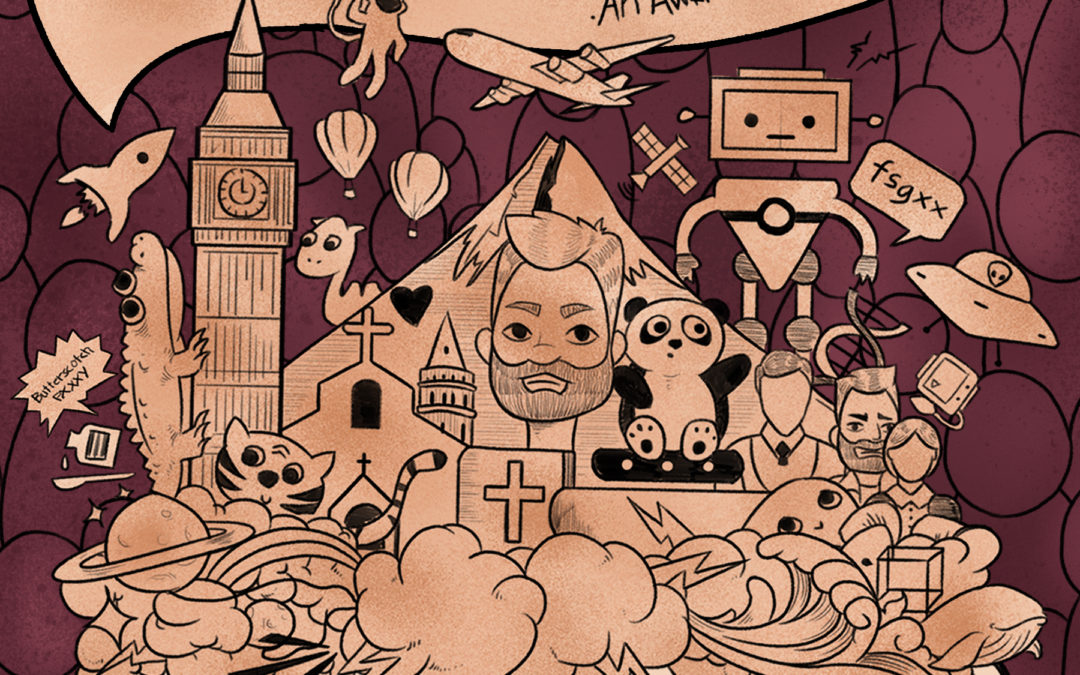 Tourette’s syndrome is a subject rarely featured in literary works. In the United States alone, Tourette’s syndrome affects about 100,000 Americans. However, there are still millions who are not even aware of this problem with the nervous system. Tyler Oberheu’s Twist and Shout is a light read that seeks to bridge understanding and acceptance for people with Tourette’s syndrome.

Tourette’s syndrome affects the nervous system that causes patients sudden uncontrollable movements, sounds, and gestures. Movements include blinking, repeatedly clearing their throat, uttering words they don’t intend to say. These movements are commonly known as tics. Tyler Oberheu was diagnosed with Tourette’s syndrome when he was seventeen but early symptoms started manifesting when he was still 12 years old.

A Tour of Tourette’s

Tyler Oberheu begins his story with how he was diagnosed with Tourette’s and how it slowly changed his life. While most people with Tourette’s are diagnosed at an early age, Tyler was diagnosed at 17 which is rather late. In a way, this allowed Tyler to write in details the transformation from a normal kid to a teen struggling with the violent head trashes, the ever-changing tics, and the growing alienation both in school and in the community.

But more than these personal “anomalies”, Tyler Oberheu’s first few chapters offer readers a whole new world that is Tourette’s syndrome. As a reader, I find his description of Tourette’s very different from what the usual discriminating tone that we commonly encounter. In fact, I find his birthday story quite witty and funny. This is far from how the mainstream media portrays people with Tourette’s as boring and grim individuals. If you are a reader with no background in psychology or the subject of autism, you will appreciate how Tyler Oberheu transforms medical jargon such as OCD into something that ordinary people can understand. There is a sense of simplicity and genuine honesty in Oberheu’s writing. Perhaps this is why each chapter draws its charm.

Dissecting the Dark Side

While Tyler Oberheu successfully dispels most of the misconceptions about Tourette’s syndrome from his own experience, he also enumerates his own worries about it. His fear of possibly hurting people because of having OCP (Obsessive Compulsive Personality Disorder) which is common among people with Tourette’s. Oberheu enumerates the various forms of anxiety that he and people like him feel from time to time.

A Celebration of Achievement Unlocked

Perhaps the main highlight of Tyler Obeheu’s Twist and Shout is the author overcoming obstacles both physical and mental to finally come up with a book that talks about that very obstacle. Tyler Oberheu did more than facing his “demons”. He tamed it and made it into something that people with Tourette’s can be proud of. He created something that anyone dealing with a friend, a family member, a neighbor with Tourette’s syndrome can understand. To say that Tyler Oberheu is a brave and honest writer is a grave understatement. Twist and shout will rank among the most essential literary works that deal with Tourette’s syndrome and autism in general. It reminds me of a remarkable book I read many years back, The Curious Incident of the Dog in the Night-Time by Mark Haddon. While Tyler Oberheu’s book doesn’t have the same visceral effect as Haddon’s classic, it is a book worth reading simply because it opens a window to another form of humanity.