The Things to Look Forward to in Reading Science Fiction 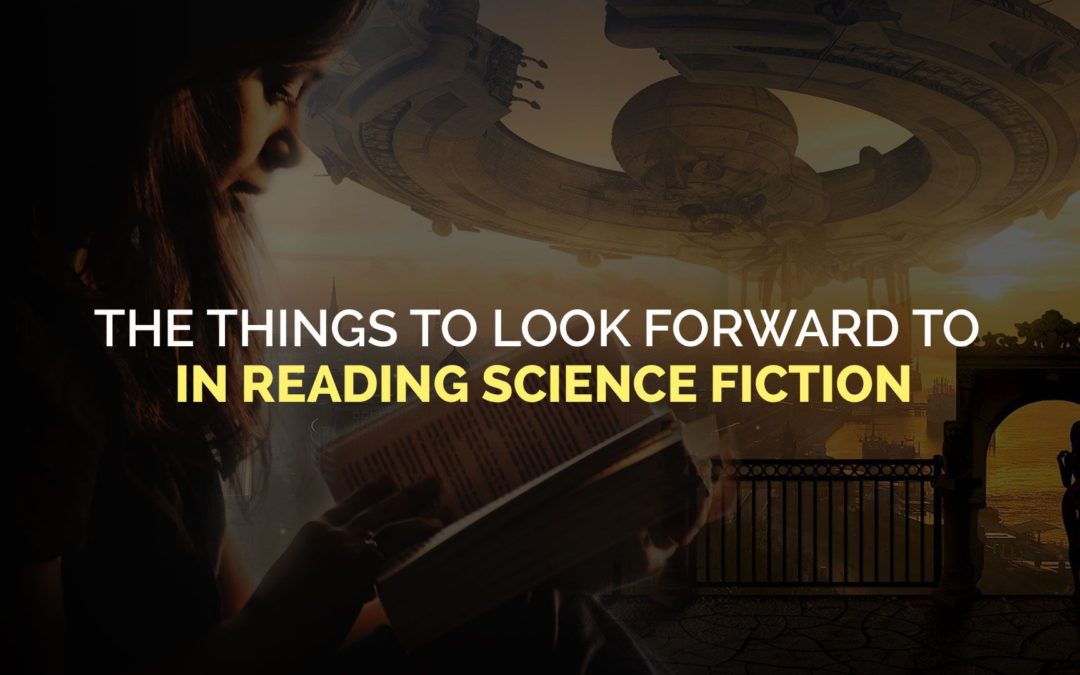 Science fiction is a genre with a wide fan base. Whether it is in film or literature, people always have a soft spot for sci-fi. The reason behind this sci-fi craze could be simply because of what the genre tackles or all about. It is a literary genre under fiction that is taking inspiration from imaginative and futuristic technological or scientific progress. It also centers on environmental or social modifications and alterations.

Some of the best science fiction writers that have a lot of die-hard fans are Frank Herbert, Orson Scott Card, Andy Weir, Margaret Atwood, Veronica Roth, Ernest Cline, and more. Hence, if you are a sci-fi junkie or a brand-new sci-fi lover, then here are the common aspects that you’ll have to look forward to in reading a science fiction work.

Science fiction will not be complete without the extraordinary technology or inventions that are incorporated into every story. The electric indy cars of madhouse projects in Rick Badman’s book The Madhouse Projects and the upgraded Enterprise-J in Gene Roddenberry’s Star Trek are some of the awesome creations that exist in the sci-fi universe. They are the ingredients that make the story more interesting to read. Who wouldn’t want to read a book without the ordinary aspects? There are always people who dreamt or are still dreaming of getting their own lightsabers, building their own spaceships, riding flying cars, inventing robots, and a whole lot more. These human desires are being fulfilled by sci-fi with only words and imaginations as mediums.

From its first word, which is science, sci-fi definitely showcases different scientific or medical aspects that will put you in awe and amazement. This is one of the defining traits of this genre that you should look forward to when you plan to read science fiction novels. There are serums created to control the minds of people and make them tell the truth, which can be found in the Divergent series by Veronica Roth. Science is also the key to bringing Frankenstein to life, which is one of the oldest science fiction works by Mary Shelley. There is also the high-technology visor used by LeVar Burton in Star Trek: The Next Generation to alter his vision. How exciting would it be to read a futuristic advancement in the field of science that may get a chance to be invented in the future, and you are already familiar with it!

Have you heard about the runners, divergents, Martians, handmaids, and avatars? They are just some groups of characters in different science fiction novels that left remarkable marks in people’s lives. Sci-fi wouldn’t be living its glory days until now if there is no uniqueness in their characters. You see, readers always love to see something new and different. Reading a book that is similar to others, from plot to characters, is definitely become boring and uninteresting, but when a book has a defining trait that cannot be found in others, the reading experience will become worthwhile. Science fiction offers different interesting characters, some of them carry traits that are beyond the normal skills of ordinary humans, display unusual physical features, and talk in unconventional languages. Hence, they will definitely make your reading process exciting.

Plots are important. They are the sequence of events that spark the imagination of the readers. Thus, a storyline serves as the reader’s guide for imagination all throughout the tale. Most of the stories in literature follow the conventional plot that is composed of an introduction, rising action, climax, falling action, and conclusion. However, science fiction novels have their own way of presenting an honest to goodness plot. Some of them use the literary device in medias res, which is the technique that allows the author to start in the middle of the story. Other, moreover, make use of cliff hangers — which is the element that enables them to leave the readers frustrated because the end of the story didn’t solve the conflict and provide closure. These are just among the wonders that sci-fi offers.