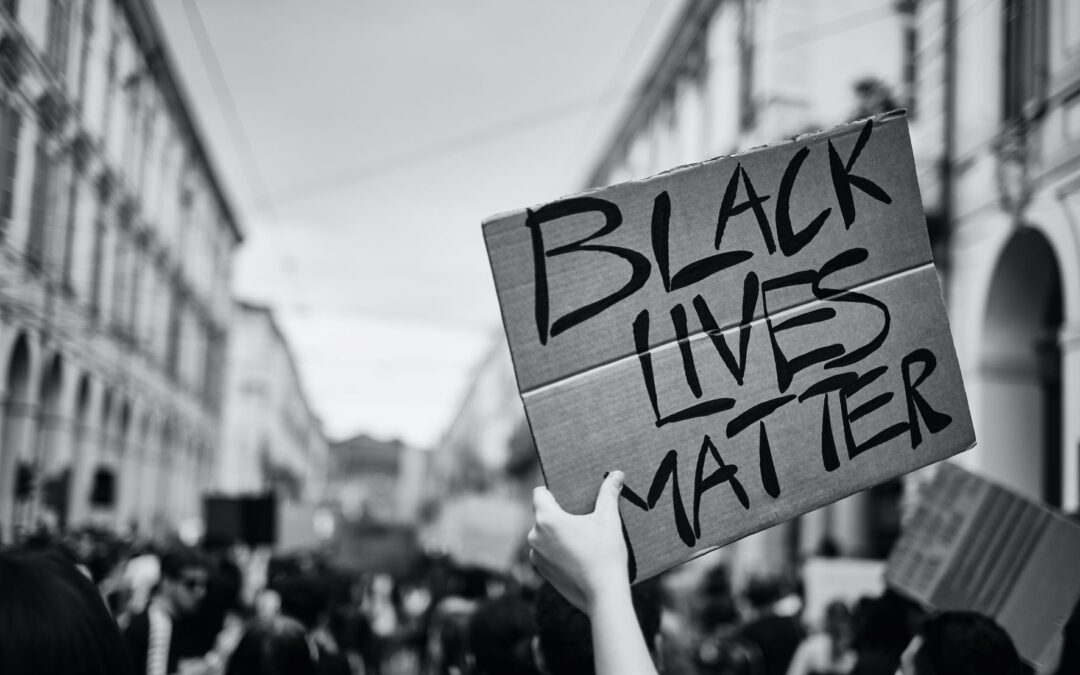 In King Bell’s book about life as a black person, the author narrates about the struggles a black person constantly experiences in today’s society. However, this is only one of the various human rights violations or abuse that people experience.

Did you know that the concept of human rights was only firmly prompted on the global scene during World War II? Prior to it, people’s rights were limited to their membership in a group. Depending on their familial backgrounds or associations, they may only be subjected to specific treatments. Generally, people only acted or were under traditions similar to the golden rule: Do unto others as you would have them do unto you.

This was when the concept of “natural law,” or the initial foundation of human rights, was widespread. There weren’t any mainly established rights that protected people from harmful behaviors. Instead, one can say that the collective was only subjected to their conscience and moral compass that differentiated right from wrong. This fact could explain why plentiful inhuman events occurred even before World War.

What are some human rights challenges people experience?

Only after World War II were human rights vigorously implemented through the establishment of the United Nations. However, despite the foundation of these rights, people still experience existing mistreatment even up to this date. These mistreatments include:

Indigenous people, as with everyone else, also have rights established to protect them, only that theirs differ from the rest because of their unique needs. With the colonization or oppression they had suffered, these people are more susceptible to discrimination, poverty, and imprisonment. Until now, there are still incidents of the indigenous population suffering from mistreatment by the government or the people around them.

People experience discrimination based on various factors. Some may receive fewer opportunities because of their age, sex, or economic standing. Most of the time, a person’s race is a significant factor in how they get treated by the people around them. Among all races, black people are typically at a disadvantage. In fact, the initial human rights documents had initially excluded their unique needs.

In author King Bell’s book about life as a black person, Bell narrates the continuous struggles he constantly faced as a black man in today’s society. However, racial discrimination isn’t only limited to black people. There are also numerous instances of other races, especially ethnic groups, suffering from harassment or aggression. To this date, the media still gets various reports of this discrimination.

If you want to learn more about the experiences of a modern black person from someone who has personally experienced them, you can check out King Bell’s book on his website: https://americant.theauthorkingbell.com/ or purchase his book on Amazon.

Despite the recent progress the world has gone through, there are still some factors that people may find tough to stray away from. For instance, some people remain conservative and traditional in their beliefs and opinions. One belief system they may find difficult to change is that God only made two sexes. They bring religion into their arguments and believe that no child of God should deviate from such. They likewise believe that whoever chooses to stray from these options may not deserve equal rights or treatment as them.

One of the many manifestations of this discrimination is the unequal opportunity and acceptance of their means of expression. Such that, whenever a member of the LGBT chooses to express themselves through their clothes or actions freely, they typically receive negative to aggressive responses.

Besides racism, sexual harassment is among the most common mistreatments ever-present. This harassment includes abuse, intimate violence, and non-consensual intimacy that’s not limited to a specific gender or age range. It’s a prevalent issue that almost one in three women has experienced. These are a few of the many human rights violations across all demographics. This could mean one of two things: the overall system needs to change, or the people must stand their ground and fight for their rights.